News
Business
Movies
Sports
Cricket
Get Ahead
Money Tips
Shopping
Sign in  |  Create a Rediffmail account
Rediff.com  » News » Books to be changed so no one like Kanhaiya is born: Rajasthan minister

Books to be changed so no one like Kanhaiya is born: Rajasthan minister 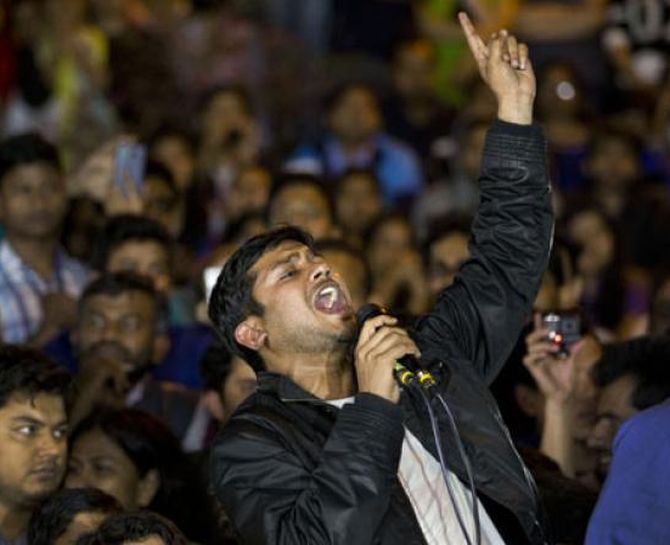 Rajasthan minister Vasudev Devnani said major changes are being made in school curriculum and biographies of freedom fighters will be included so as to ensure “no one like Kanhaiya Kumar is born” in the state.

“To inculcate the feeling of patriotism in students, major changes are being made in the curriculum,” the Rajasthan minister of state for education (primary and secondary) said in the assembly.

“In view of the recent Jawaharlal Nehru University incident, government universities have been asked to hoist national flag so as to inculcate patriotism in students,” State Higher Education Minister Kali Charan Saraf said.

Jawaharlal Nehru University Students’ Union President Kanhaiya Kumar was arrested on sedition charge over a controversial event on the campus where anti-India slogans were allegedly raised. He was later released on bail. 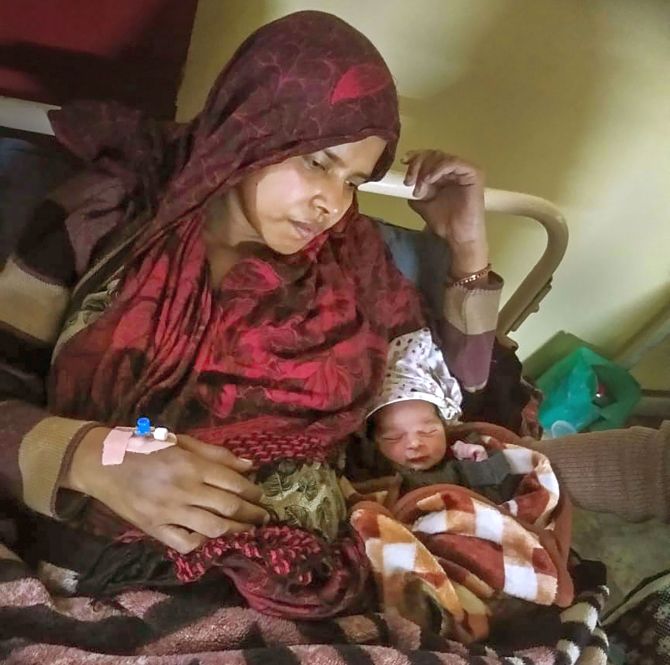 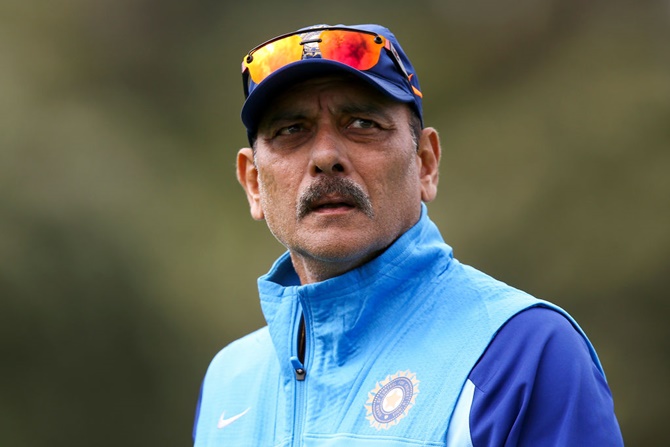