A 50-year-old man who failed to obtain a driving license thrice, on Friday threatened to blow himself up, after holding four hostages in an office in Central London, prompting Scotland Yard to deploy sharp-shooters around the area.

Police negotiators have begun dialogue with the person identified as Michael Green, who barged into the building wearing gas canisters.

Authorities have closed the arterial Tottenham Court Road and the nearby Goodge Street tube station.

The police are not treating the disturbance as a terrorist incident, but are taking all necessary precautions to deal with the situation.

Reports said the suspect had a grievance with a company in the building.

The police were called when computer equipment and office furniture was thrown from the fifth floor of an office building.

The man "had a bomb and was threatening to blow himself up," witnesses claimed.

Police sharp-shooters have been deployed atop buildings near the scene of disturbance.

The BBC quoted an email from the Camden Council as describing the incident as "a hostage situation" in which hostages had been ordered to throw computers from the window by the suspect.

According to an eyewitness account, Michael Green walked into the offices of Advantage, a logistics company which offers courses in HGV (heavy goods vehicles). She said he had threatened to blow himself up before taking four hostages, including the company director.

Green had reportedly failed an HGV training course three times and wanted his money back. 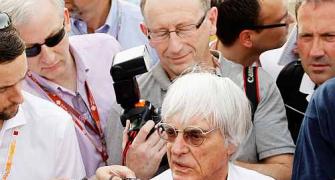 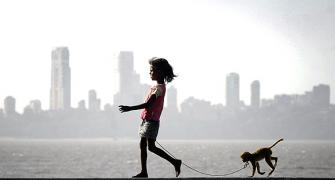 Breathtaking photos of the month: March 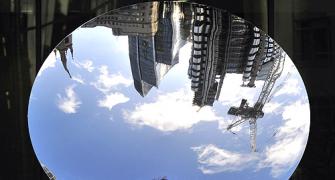 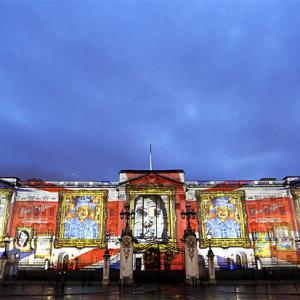 AMAZING PIX: The many shades of Queen Elizabeth