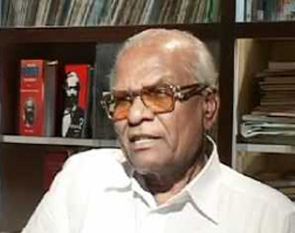 A post-mortem examination was conducted on Saturday on the body of veteran communist leader Govind Pansare, who died in Mumbai after he was airlifted to the city from Kolhapur for treatment.

Pansare, who was shot at four days ago, had been flown to Mumbai on Friday evening and admitted to the Breach Candy hospital in the city where he succumbed during treatment after he developed bleeding in the lungs.

The mortal remains of Pansare were taken to Kolhapur around 10.30 am for last rites, he said.

The government had arranged for an air ambulance with two doctors from Nanavati Hospital and necessary medication, to transfer Pansare to Breach Candy.

The 82-year-old, who was in the forefront of the anti-road toll agitation, and his wife Uma were shot by unidentified persons near their house in Kolhapur on Monday when they were returning from their morning walk.

The Communist Party of India leader had received three gunshot injuries in his neck, armpit and on the right leg near the knee.

Police are preparing sketches of the suspects on the basis of information provided by Uma, who is recovering and is now able to speak.

State Congress president Manikrao Thakre, while condoling the death of Pansare said the working class and deprived sections of the society have lost a leader. "When reports came that he was responding to treatment, everyone had hopes that the fighter he is, will come out victorious from the present situation. We all are shocked at his demise," he said.

Pansare had dedicated his entire life to the struggle of others, Thakre said and described him as a multi-faceted personality and an ideologue. 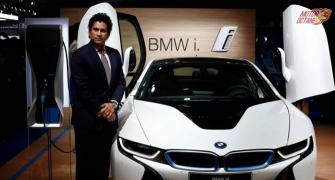 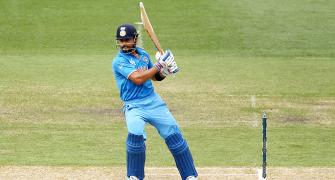 I can't score a century in every game I play, says Kohli 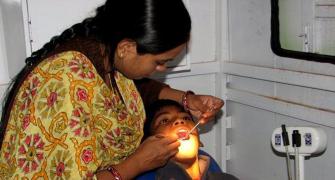 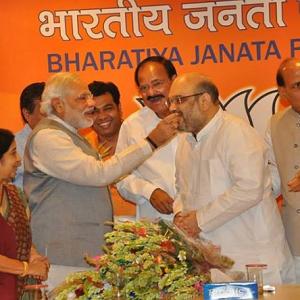 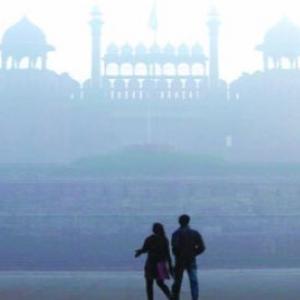