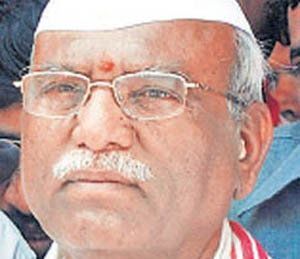 Senior Bharatiya Janata Party legislator Haribhau Bagade was on Wednesday unanimously elected as the Speaker of the Maharashtra assembly.

Fadnavis thanked all the parties for facilitating the unanimous election of the speaker in keeping with the highest traditions of the Lower House.

He described Bagade as a grass root worker and agriculturalist who held several important posts in the BJP as well as the Sena-BJP government in 1995. 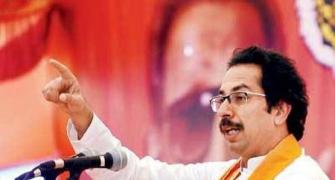 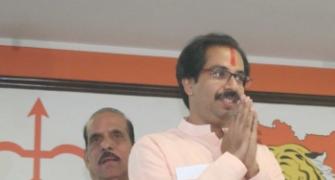 BJP only aiming to stay in power, says irate Sena What to avoid in a job interview 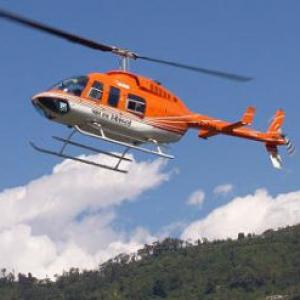