BJP MLA in Karnataka passes away

Chandrasekhar Patil Revoor, the BJP legislator representing Gulbarga South, died of a heart attack on Wednesday at Sedam, about 60 km from Gulbarga.

He was 54 and is survived by his wife, two sons and a daughter, family sources said.

Revoor had gone to Sedam railway station to travel to Bangalore by Rajdhani express, but had a heart attack in the station.

He was immediately rushed to the Vasavadatta cement factory hospital in the town, but passed away, they said. 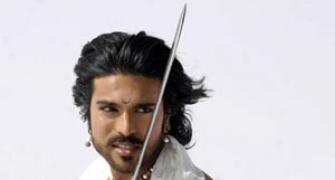