In a grim reminder of the horrific Delhi rape case, a woman who got down from a Delhi-bound train in Bhagalpur district, was gang-raped, killed and her body hung from a tree in a mango orchard.

Police said the 32-year-old victim, who was a passenger of the Brahmaputra Mail that was travelling to the national capital, was dragged to the mango orchard and gang-raped by unidentified persons after she alighted from the train between Vikramshila and Kahalgaon stations.

She was strangulated and her body hung from a tree late last night. Police recovered the body on Sunday and sent it to the Jawaharlal Nehru Medical College and Hospital in Bhagalpur for post-mortem.

The victim, who hails from New Jalpaiguri in West Bengal, took the train from Alipore to Delhi, along with her son. As the train was jampacked, she tried to get down at Sahibganj but was prevented from doing so by co-passengers, ASP, Bhagalpur, Meenu Kumari told PTI.

When the train slowed down between Vikramshila and Kahalgaon stations, she jumped out. It is not clear why she took this step.

A group of inebriated people then dragged her to a nearby mango orchard and sexually assaulted her.

Liquor bottles were found at the spot, Kumari said.

A railway ticket and cellphone number of her village pradhan written on a piece of paper was recovered from the victim's possession, police said.

The latest incident comes close on heels of the December 16 gangrape of a 23-year-old paramedical student by six persons in a moving bus in south Delhi. She was brutally assaulted and thrown on the road without clothes. The victim died in a Singapore hospital on December 29. 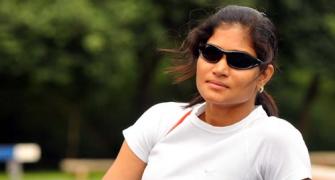 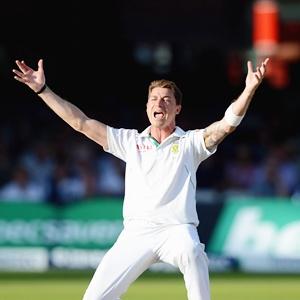 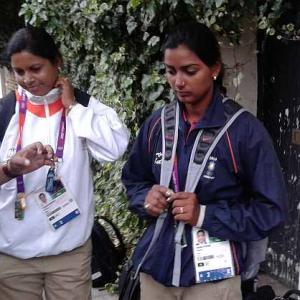 There were expectations, but I failed: Deepika Kumari