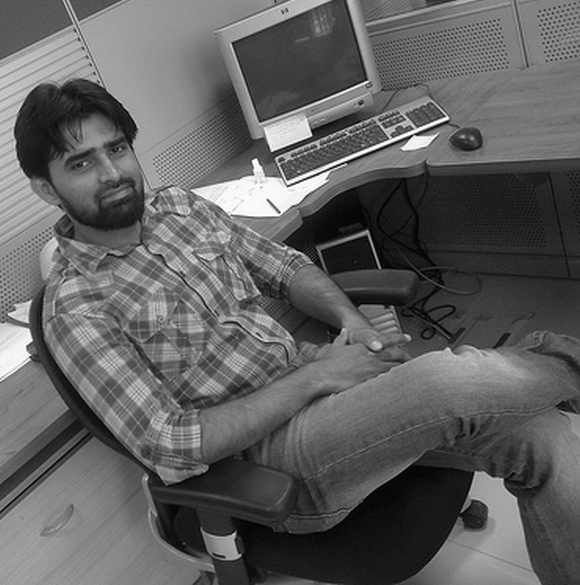 Indian Mujahideen co-founder Yasin Bhatkal's aide Fasih Mahmood, deported from Saudi Arabia in 2012 for his alleged involvement in terror acts, has been allegedly assaulted by a jail inmate inside the high security Tihar jail.

Tihar jail authorities said one of the inmates, Simran, who is an accused in a murder case and has been lodged in jail number two, assaulted Fasih last evening in which he sustained injury on his leg.

Fasih was brought before a Delhi court on Saturday on a wheel chair in connection with the case of setting up of an alleged illegal arms factory here where he told the judge about the incident.

Additional Sessions Judge Daya Prakash has asked the Tihar jail authorities to submit a detailed report before it in the matter.

During the hearing, his counsel pleaded before the court that Fasih be treated in the All India Institute of Medical Sciences.

The court asked the police to take him to the AIIMS for further treatment.

Fasih, along with Bhatkal and several other members of the banned terror outfit, is an accused in the case in which a supplementary charge sheet was recently filed against Bhatkal and one of his close aide Asadullah Akhtar.

The special cell of Delhi Police had alleged that a huge quantity of arms and ammunition were recovered from the illegal arms factory located in Meer Vihar area in New Delhi.

Meanwhile, the jail authorities said that after Simran ad assaulted Fasih, the accused was taken to the DDU hospital for medical check up.

"Fasih was assaulted by Simran last evening over some issue. He was taken to DDUHospital later," Tihar Jail spokesperson Sunil Gupta said

He said Fasih was brought back to the jail yesterday itself after the check up and he has been lodged in the jail number two. (More) PTI BUN ABA

Police had claimed that Bhatkal, Akhtar and others, including Fasih, were part of the conspiracy to carry out terror strikes in the country.

Fasih, a mechanical engineer by profession, is allegedly one of the key members of the IM's dreaded Darbhanga module which had carried out various terror strikes in the country since 2008.

He was alleged to be the "motivator" for driving the youth to join the IM. Fasih was chargesheeted for the offences under the Indian Penal Code, the Explosive Substances Act and the Unlawful Activities Prevention Act.

Fasih was deported from Saudi Arabia and was arrested at the IGIAirport in New Delhi on October 22, 2012. He was detained in Saudi Arabia in May 2012.

He is accused of being involved in the 2010 blast in Bangalore's Chinaswamy stadium and Jama Masjid shootout case, along with several other suspected operatives of IM. 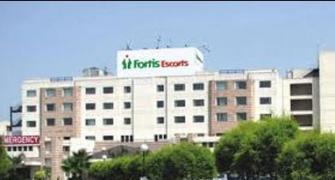 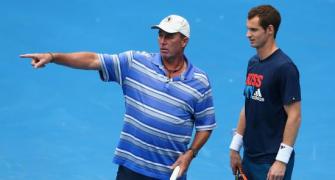 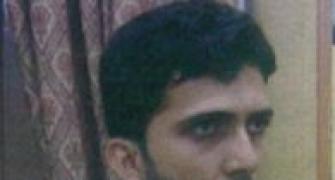 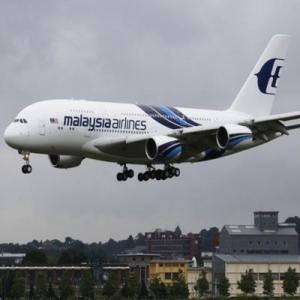 Talbott's tweet: LeT has major plans to attack India from the skies