Sacked Rajasthan minister Mahipal Maderna and Congress member of Legislative Assembly Malkhan Singh Bishnoi were on Wednesday named as the main accused by the CBI in the second chargesheet filed in the Bhanwari Devi case charging them with abduction and murder.

In the 97-page supplementary charge sheet filed in a jam-packed Central Bureau of Investigation court in Jodhpur, Maderna, Malkhan and seven others have been charged under Sections 302 (murder), 120 (B) (criminal conspiracy), 364 (abduction), 201 (causing disappearance of evidence or giving false information to screen offender) of IPC and SC and ST (Prevention of Atrocities) Act.

Bhanwari's husband Amarchand too has been charged under the same sections except for murder and those under the SC/ST Act.

The agency had filed the first charge sheet in the case in December last year against Sohan Lal Bishnoi, Shahbuddin and Kumbha Ram alias Balia.

The CBI had booked 17 accused in the case, which had triggered a political storm in Rajasthan, and 13 of them have been chargesheeted so far. Investigations against Pukhraj, Dinesh, Reshmaram and Malkhan's sister Indira Bishnoi are pending, the agency said.

The CBI examined 300 witnesses in the case and the chargesheet has 93 articles and 317 annexures.

Nurse Bhanwari Devi, 36, had gone missing from Jodhpur's Bilara area on September 1 last year following which her husband had filed a habeas corpus petition in the high  court.

After the state government ordered a CBI probe into the case, the agency arrested Mahipal Maderna on December 3 and Congress MLA Malkhan Singh on December 19  for their alleged involvement in the case.

Soon after her death, a sleaze CD was circulated allegedly featuring Maderna and Bhanwari.

Maderna was removed by Chief Minister Ashok Gehlot from his ministry in October after his name cropped up in the case.
PTI
Source: PTI© Copyright 2020 PTI. All rights reserved. Republication or redistribution of PTI content, including by framing or similar means, is expressly prohibited without the prior written consent.
Related News: Bhanwari Devi, Central Bureau of Investigation, Mahipal Maderna, Malkhan Singh Bishnoi, Congress MLA
SHARE THIS STORY
Print this article 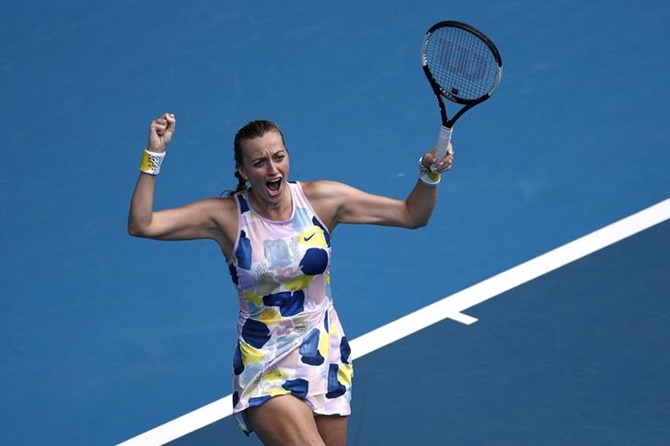