Source: PTI
December 22, 2011 13:45 IST
India has approached top Russian authorities to appropriately resolve the move to ban Hindu scripture Bhagavad Gita, saying it is not merely a religious text, but one of the defining treatises of Indian thought.

"The Russian authorities have been approached at high levels to appropriately resolve this matter," Indian ambassador to Russia Ajai Malhotra said in the wake of a demand to ban Bhagavad Gita, which a group linked to the Christian Orthodox Church has described as 'extremist'.

The final hearing on the issue is scheduled for December 28 in Siberia's Tomsk District Court, as it agreed to seek the opinion of the Russian Ombudsman on Human Rights in Tomsk Region and of Indologists from Moscow and St Petersburg, all of whom favour dismissal of the case.

"The Bhagavad Gita is perhaps the most important and respected scripture in the world. First translated into Russian in 1788, it is not merely a religious text, but one of the defining treatises of Indian thought," Malhotra said in a statement in Moscow.

He said the Bhagavad Gita has circulated freely across the world for centuries and there is not a single instance of it having encouraged extremism. "So, the case before the Honourable Court in Tomsk is indeed absurd, bordering on the bizarre," the ambassador said.

Malhotra said that knowledgeable Russian and other experts have provided supportive statements about the book and hoped that the court would appreciated it. "It is hoped that all this would be fully appreciated by the Honourable Court in Tomsk," he added.

India has termed the complaint against Bhagavad Gita in the Russian court as "patently absurd" and said it seemed to be the handiwork of "some ignorant and misdirected or motivated individuals". 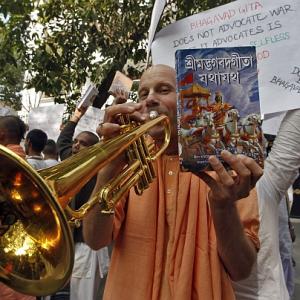 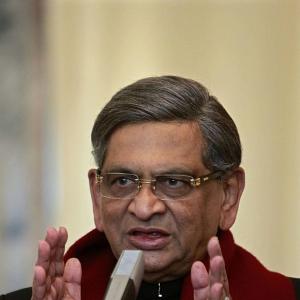