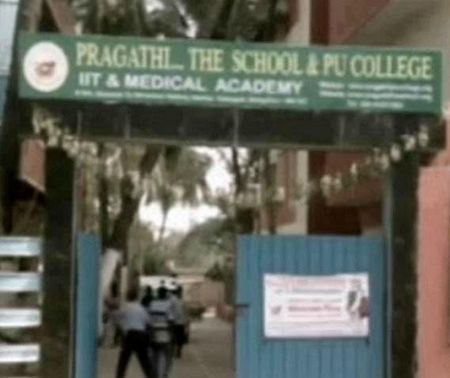 An 18-year-old girl was gunned down and her friend injured by an office assistant of a private college after storming into their hostel room in Bengaluru. He was arrested on Wednesday afternoon after an extensive manhunt.

The injured girl is "out of danger" and is being treated at a private hospital, he said.

Reddi said the assistance worked at the institution for the last two years and the motive behind the killing was not yet known.

On the motive of the attack, Reddi said, "We can't say anything as of now, we will get to know about things only after the investigations."

"....our officials including DCP (South East) Rohini Katoch have also come here last night and have started the investigations," the police chief said.

Describing it as "an unfortunate incident", Home Minister K J George, who visited the college, said the two students were at the hostel on Tuesday night when the assistant "shot at one girl and has killed her."

Source: PTI© Copyright 2020 PTI. All rights reserved. Republication or redistribution of PTI content, including by framing or similar means, is expressly prohibited without the prior written consent.
Related News: Bengaluru, George, Karnataka, Reddi
SHARE THIS STORY
Print this article 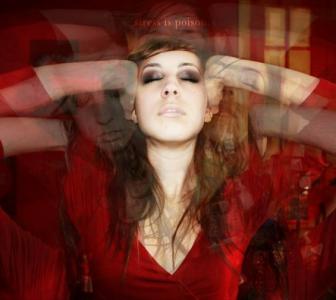 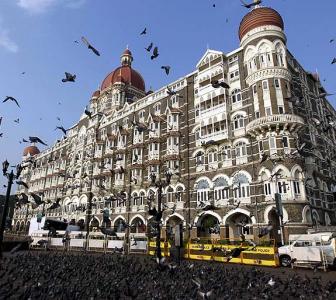 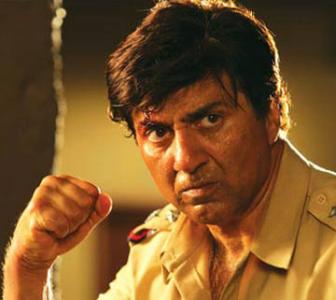 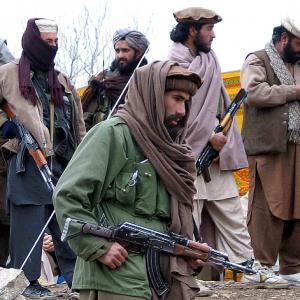