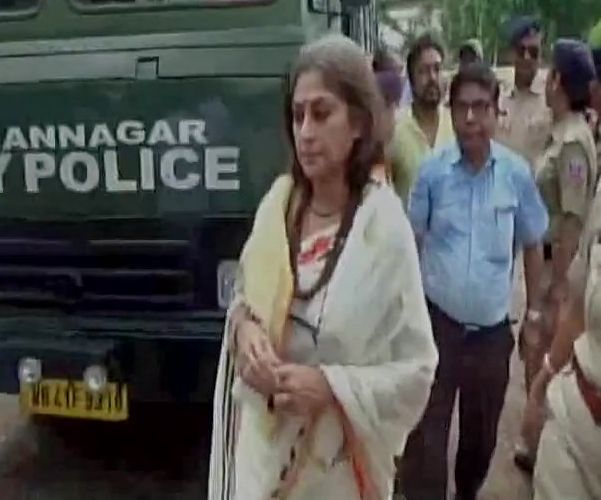 Bharatiya Janata Party, Left and Congress delegations were on Friday prevented from visiting riot-hit areas in Basirhat by the police even as the situation there remained tense and internet services suspended.

Ignoring an appeal by Chief Minister Mamata Banerjee, a BJP delegation, led by MP Roopa Ganguly, which was heading towards Baduria, was detained by the police at Michael Nagar near Netaji Subhas Chandra Bose International Airport.

“We told the BJP leaders that they will not be allowed to proceed as per the decision of the administration. The situation is still tense. But they were adamant and said either they will court arrest or proceed towards the affected area. So we had to detain them,” a senior police officer of Bidhannagar Police Commissionerate said.

They were subsequently brought to the airport police station.

Earlier in the day, the police also prevented the Left and Congress leaders from proceeding towards the riot-hit areas citing the law and order situation.

“We were stopped near Ashoknagar area on the ground that it might create a law and order problem. But we were not going there with any political motive. We were going there to meet the people affected by the communal clashes,” Left Front Legislature Party leader Sujan Chakraborty said.

The Congress team, led by Adhir Chowdhury, was also stopped at Barasat.

State BJP president Dilip Ghosh said his party would organise a rally on Saturday to “condemn” the role of the state government.

“We will also meet Governor K N Tripathi and demand in writing that President’s rule be imposed in the state,” he said.

Clashes broke out between members of two communities at Baduria in the Basirhat sub-division of North 24-Parganas district earlier this week over an “objectionable” Facebook post by a young man who has been arrested.

The West Bengal government said the situation was under control in Baduria, Swarupnagar, Deganga and Basirhat, which had witnessed violence. Prohibitory orders are in force there. No untoward incident was reported.

People in the troubled areas chose to stay indoors with shops and schools remaining closed and the transportation badly hit.

A campaign has been undertaken by the state administration for restoration of peace.

Police and paramilitary force personnel carried intense patrolling while Internet services in and around the riot-hit the areas remained suspended, a senior state government official said.

The police inspector in-charge of Basirhat, Nasim Akhtar, has been transferred by the administration.

In New Delhi, Union minister M Venkaiah Naidu described the communal violence in Basirhat as “unfortunate” and requested the state government to take effective steps to protect all people - “whether minority or majority”. 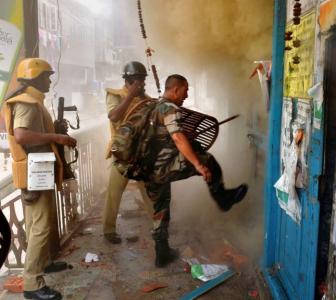 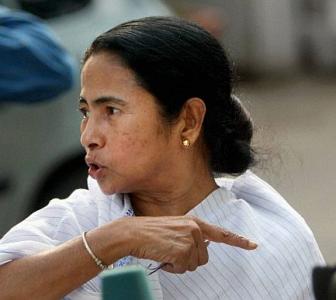 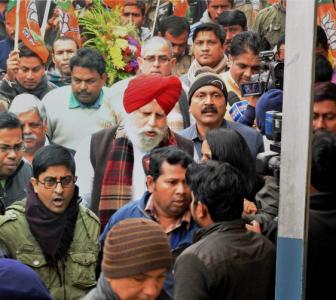 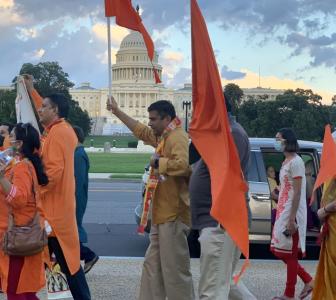 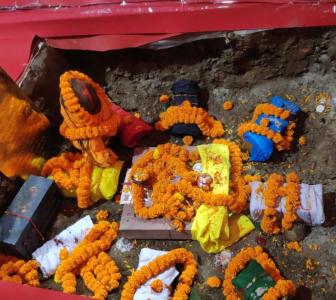 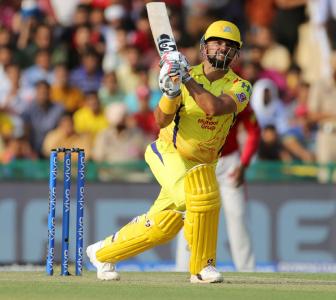 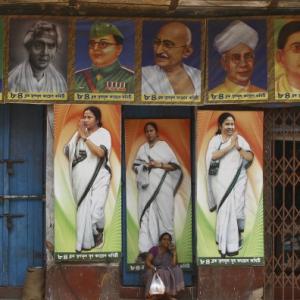 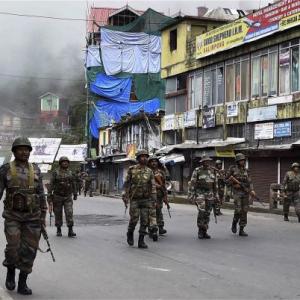