Former Jharkhand Chief Minister Babulal Marandi was arrested on Monday night, hours after his 'dharna' near the office of the DFO in Giridih, Jharkhand, protesting against the official allegedly preventing locals from collecting mica.

Marandi was arrested and lodged in the old circuit house after his supporters allegedly ransacked the DFO's office and injured two members of his staff, Deputy Commissioner Vandana Dadeel said.

Marandi, Jharkhand Vikas Morcha-Prajatantrik president and a Lok Sabha member, had staged the dharna in protest against DFO Akhilesh Sharma's alleged prevention of mica collection by the locals for the last several months. 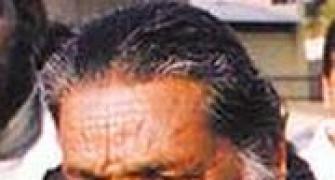 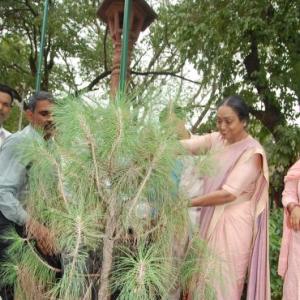