By Vicky Nanjappa
November 15, 2010 17:54 IST
The first of the many appeals in the Ayodhya title suit was filed on Monday before the Supreme Court by the Jamiat Ulema-i-Hind, the second plaintiff in the case.

Challenging the landmark verdict of the Lucknow bench of the Allahabad high court, the JuH in its appeal has stated that the HC veered away from the facts and law and focused more on the circumstances and extraneous material. Moreover, it also stated that the permission to perform puja could not change the undisputed character of the structure, which finds a mention as a mosque as per official records.

The Sunni Waqf Board, which was the main Muslim plaintiff in the case, has decided to wait another 15 days before it files its appeal. The apex court may, however, wait another month before it hears the case finally. As per the rules, all the parties still have another month's time to file the appeal against the verdict.

The Allahabad HC, in its September 30 verdict, had divided the disputed land, which had been witness to high voltage dispute between Muslims and Hindus for six decades, into three equal parts between the Sunni Waqf Board, Nirmohi Akhara and the person representing Ram Lalla. 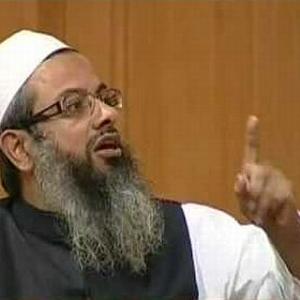 'I can't praise the judgment, but accept it'