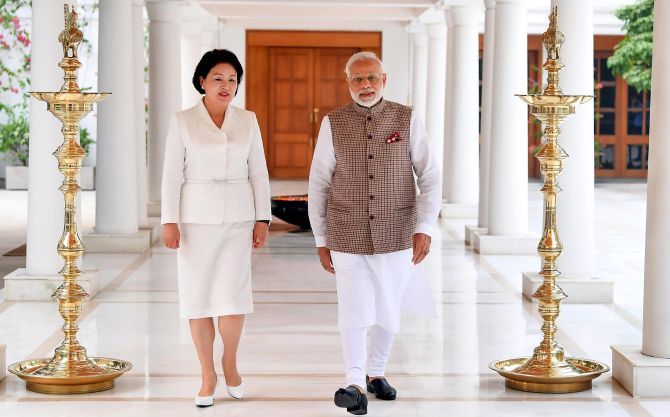 From a dazzling riverfront at Ram Ki Paidi to illuminated streets and heritage buildings, Ayodhya has been decked up to welcome South Korean First lady Kim Jung-sook for the grand Diwali celebrations in the holy city.

An artistic statue of Lord Ram along with Lord Hanuman has been installed at the historic ghats of the Saryu river, while an iconic ceremonial gateway has been erected near the site of the main function.

The old temples facing the ghats of the river have been bathed in colourful lighting and lakhs of diyas (earthen lamps) are being set up on the steps of the ghats.

The lamps will be lit up on Tuesday to welcome Kim, the chief guest of the main function, while also aiming for a Guinness Book of Record.

The main streets of Ayodhya wear a scintillating look with illuminated lamps and special decorations.

Many buildings have been lit up for the occasion, including the facade of the Raj Sadan and the residence of royal family of Ayodhya.

"About 3.35 lakh diyas are planned to be lit up tomorrow on both the banks of the river and students from various colleges of the Avadh University have come to lit them up, along with other people to light them up.

"Many students of the university are also preparing colourful rangolis on Ramayana theme on the banks of the river," a member of the event management team said.

The First Lady also interacted with school students in Delhi. These were the first of Kim's official engagements during her India visit.

'Had a great meeting with Mrs. Kim Jung-sook, First Lady of the Republic of Korea. We had fruitful discussions on ways to deepen bilateral cooperation between our nations,' Modi tweeted.

She then travelled to Lucknow for the next leg of her visit and was received by Chief Minister Yogi Adityanath on arrival. 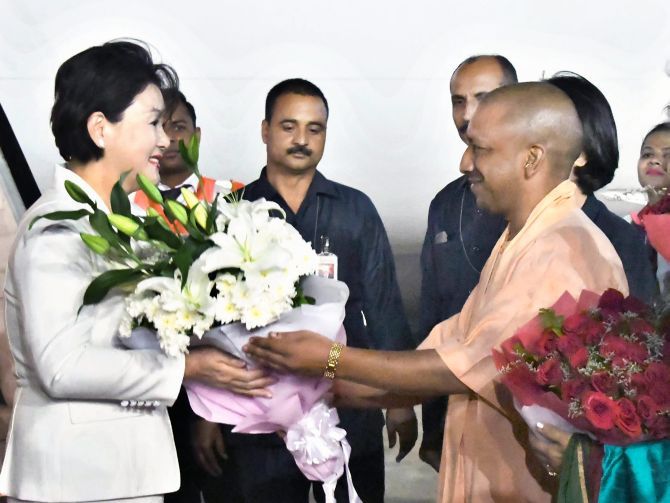 On Tuesday, Kim will interact with craftsmen of chikankari, a traditional embroidery style of that region, later in the day, she will attend the ground-breaking ceremony for the memorial and 'Deepotatsav' in Ayodhya.

'The First Lady's participation in the festivities in Ayodhya will showcase our close civilisational links as well as the ongoing deepening engagement between our two countries,' an MEA had said in a statement.

In July, the two countries had signed an agreement for expansion of the Suriratna memorial project.

As per her itinerary shared by the MEA, the South Korean Firsat Lady will also deliver a speech at the Ram Kath Park after the ground-breaking ceremony before proceeding to attend 'Deepotsav' at Naya Ghat.

Huge hoardings, bearing message -- 'South Korean First lady Kim Jung-sook - Welcome to Ayodhya ' and her picture, have been put up across the city.

Kim's standalone visit to India has rekindled interest in its legendary princess who married a Korean king.

According to Korean legend, the Princess of Ayodhya went to Korea in 48 AD and married King Kim-Suro. A large number of Koreans trace their ancestry to this legendary princess, who is known as Queen Heo Hwang-ok in South Korea.

"The legend of Queen Heo Hwang-ok binds the two countries together culturally, and her visit will further promote our people-to-people ties," a senior official at the cultural wing of the Embassy said.

"A Princess of Ayodhya had gone there around 2,000 years ago, and now the First Lady is visiting Ayodhya, life has sort of come full circle," he said.

"We have good relations with South Korea and her visit will bring the two countries closer," he said.

Kunal Dutt in Ayodhya
Source: PTI© Copyright 2021 PTI. All rights reserved. Republication or redistribution of PTI content, including by framing or similar means, is expressly prohibited without the prior written consent.
SHARE THIS STORY
Print this article 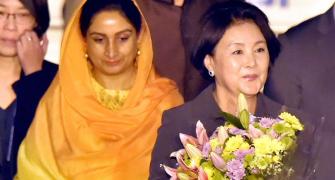 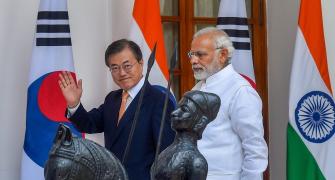 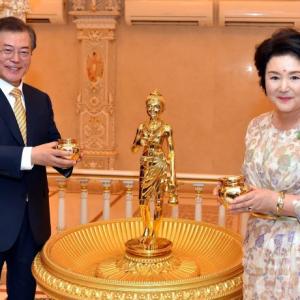 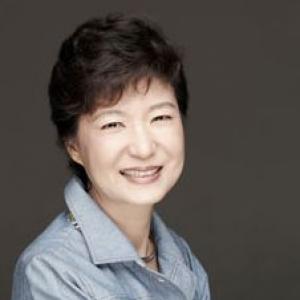