According to a defence spokesman, the avalanches hit the glacier in quick succession this morning, killing three troopers.

am, killing two other troopers.

So far 19 troopers, including an officer, have been killed in the last three days in avalanches.

On Monday, a massive avalanche hit a section of the trainees of the Army's high altitude warfare school in the Khilanmarg mountains near north Kashmir Gulmarg ski resort killing 15 troopers including an officer. 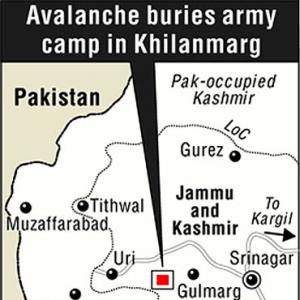 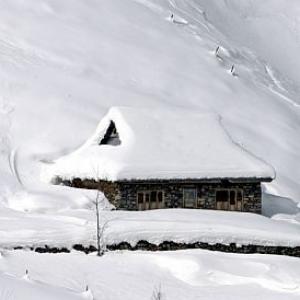