Commuters had a hard time getting to their offices in Mumbai due to the strike by the Sharad Rao-led Mumbai Autorickshawmen's Union, seeking a hike in minimum fares.

Office-goers and students appearing for their final exams found the commute extended as autos kept off the roads.

The auto unions led by Shiv Sena and Maharashtra Navnirman Sena did not participate in the one-day strike.

The Rao-led union went ahead with the strike despite the Re 1 hike in minimum fare, from Rs 11 to Rs 12, announced by the Regional Transport Authority last week.

The Autorickshaw Malak-Chalak Sanghatana Sanyukta Kriti Samiti, headed by Rao, said Hakeem had been detrimental to the autorickshawmen over the last 14 years.

The fare for auto-rickshaws and taxis was fixed using a single formula, drawn as per recommendations of the Hakim Committee in 1996.

The city's transport authority recently increased fares for the first 1.6 kilometres by a rupee, effective from April 20. The Mumbai Autorickshawmen's Union said the hike is not sufficient, in view of the overall price rise.

The union wants an increase of five rupees in the minimum fare, and a hike of two rupees for every additional kilometre.

Rao, who met Maharashtra Deputy Chief Minister Ajit Pawar on the issue of auto strike, told reporters that Pawar has assured him to hold a meeting to discuss demands of the automen, after the budget session of legislature.

Members of the union held a "peaceful demonstration" outside the office of the transport commissioner in Bandra, he said.

"The Sena and MNS tried hard to disrupt our strike but 15 lakh auto owners and drivers in the state observed the day-long strike peacefully," Rao said. 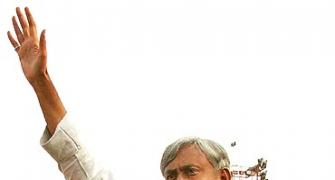 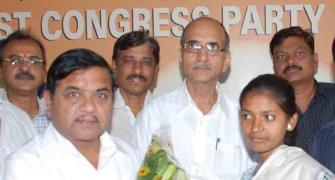 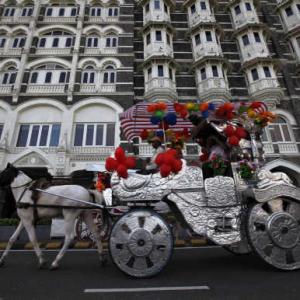 Prices of cars, jeeps, cooking gas to rise in Maharashtra