After another round of talks with the Central government on Wednesday, the faction of the militant United Liberation Front of Assam led by its ‘chairman’ Arabinda Rajkhowa hopes for an early solution to the problem as the ‘talks are progressing along the right course’.

Wednesday’s round of talks were held with the union home ministry officials in New Delhi in presence of officials of Assam including the Assistant Director General (special branch) of Assam police Khagen Sarma and the Centre’s peace interlocutor P C Haldar.

Top home ministry officials were present in the talks. After the talks ULFA leader Rajkhowa exuded confidence that soon a solution would be arrived at as the on-going peace talks with the government was progressing well.

He also said that the ULFA leadership wanted the presence of Anup Chetia alias Golap Barua, the general secretary and a founder leader of the outfit who is now lodged in a Bangladesh jail though his jail term was over long back.

Chetia was arrested in Dhaka in December, 1997 for entering the country sans valid documents and served seven years in jail. After his release from jail Chetia sought political asylum in Bangladesh.

The government is now trying to get Chetia back in the country so that he could take part in the on-going talks with the ULFA. The faction of the ULFA led by Arabinda Rajkhowa too wants Chetia’s presence in the talks. It is learnt that Chetia has now requested Bangladesh government to send his back to India.

Sarma said that the talks were progressing well and hoped that there would be a solution soon. However, he declined to set any specific time frame when the solution is likely to be arrived at saying that final solution depends on various factors.

The talks process with the ULFA faction started in August 2012. The ULFA’s charter of demands was by and large prepared on the basis of the draft recommendations prepared by the Sanmilita  Jatiya Abhibartan held last year.

The SJA is headed by noted Assamese intellectual Dr Hiren Gohain as its convenor. The is a SJA is an umbrella of civil society organisations, student bodies and political parties which mounted pressure on the Central government to hold  peace talks with the ULFA

The ULFA has already dropped its demand for a ‘sovereign state’ and is now likely to demand more autonomy including J&K-type special Constitutional status for Assam. 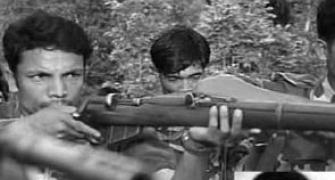 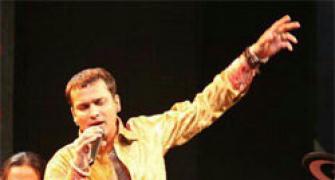 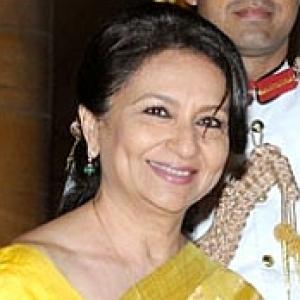