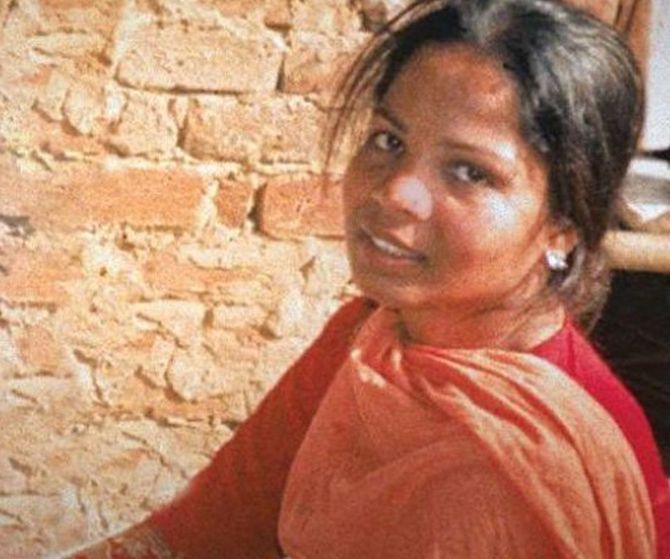 Asia Bibi, a Christian woman who was acquitted by Pakistan's Supreme Court in a blasphemy row last year, has left the country and reached Canada, according to media reports on Wednesday.

The 47-year-old mother of four was convicted in 2010 after being accused of insulting Islam in a row with her neighbours. She always maintained her innocence, but has spent most of the past eight years in solitary confinement.

"Asia Bibi has left the country. She is a free person and travelled on her independent will," a source in the foreign office was quoted as saying by the Dawn newspaper.

The Pakistani supreme court had on October 31 last year acquitted her of blasphemy charges.

The judgment triggered protests across Pakistan with protestors led by Islamic political party Tehreek-i-Labaik Pakistan and other groups blocking major highways and roads in different parts of the country. 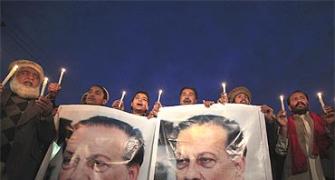 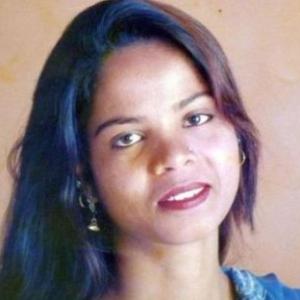 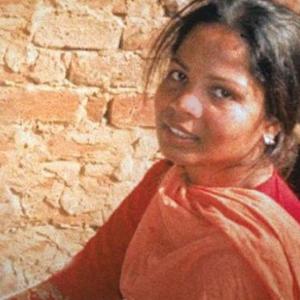