A local court on Wednesday granted bail to all the five students of Film and Television Institute of India, arrested for "gherao" and alleged illegal confinement of director Prashant Pathrabe on Monday evening.

Magistrate Narendra Joshi rejected the prosecution's plea for police custody of the students, granting bail in the sum of Rs 3,000 to each of them.

Defence lawyers Shrikant Shivade and Aseem Sarode refuted the prosecution's charge that the students had indulged in violent behaviour during the sit-in "gherao" of the director.

The purpose was only to discuss the assessment issues of the 2008 batch, and the students were not "thugs", the defence lawyers said.

The students, who are on strike for the last 69 days against appointment of BJP member and TV actor Gajendra Chauhan as the institute's chairman, gheraoed Pathrabe on Monday evening, challenging his decision to go ahead with the assessment of the incomplete diploma film projects of the 2008 batch.

In a midnight swoop, police arrested the five students charging them with rioting and other offences in connection with the gherao of Pathrabe.

The court also granted pre-arrest bail to 11 other students of the institute.

Police had named these students in the FIR based on Pathrabe's complaint, but they were not arrested. 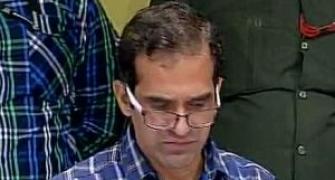 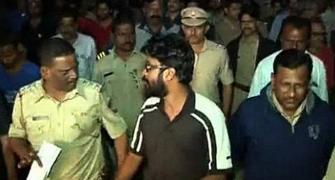 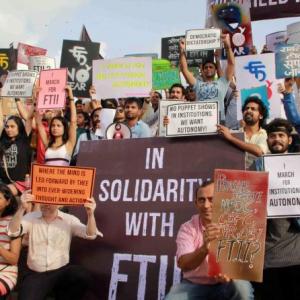 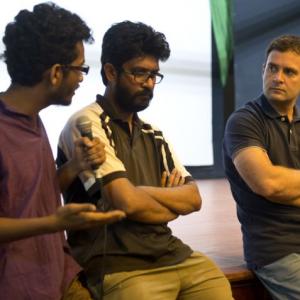