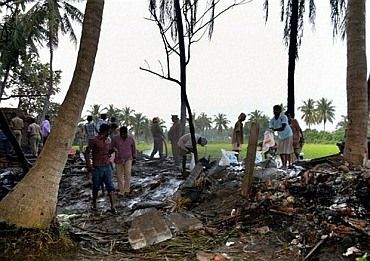 The death toll in the explosion and subsequent blaze at a firecracker-making unit in Andhra Pradesh's East Godavari district has risen to 17 even as police on Tuesday registered a case of culpable homicide against the factory's owners.

A case of culpable homicide not amounting to murder and negligence under relevant sections of IPC besides under Explosives Act has been registered against K Apparao and Satya Varaprasad, the unit owners, N Kondaiah, Sub-Inspector at Uppada Kothapalli Police Station, said over phone.

"Apparao is among the injured and undergoing treatment while Varaprasad is absconding," he said when asked if any arrests were made in connection with Monday’s incident.

The private cracker unit is located at Vakatippa village under Uppada Kothapalli mandal near the district headquarters town of Kakinada, about 500 kms from Hyderabad.

Following the explosion, two sheds of the unit were completely gutted.

East Godavari District Collector Neetu Kumari Prasad, who has ordered a magisterial inquiry into the incident, said, "17 persons, including 14 women, have died of burn injuries. Three others were undergoing treatment at a hospital in Kakinada, while one person was missing from the site."

She said, "We are verifying whether the missing person was present at the site or not." 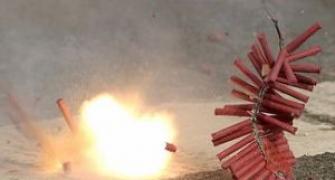 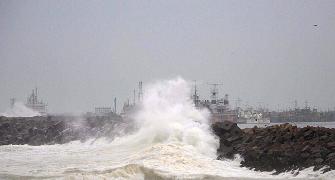 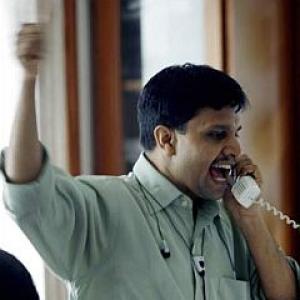