Another clash between NATO-Pak forces defused

Just days after a North Atlantic Treaty Organisation airstrike on Pakistani border posts, another incident of "heavy artillery fire" between the two forces reportedly broke out early on Wednesday across the Afghanistan-Pakistan border but was "quickly defused" and there was no loss of life, according to a media report.

While few details of the incident were immediately available, no casualties were reported in the heavy artillery fire across the Afghan-Pak border in Afghanistan's Paktika province.

"A cross-border incident involving NATO and Pakistani forces was quickly defused early on Wednesday with no loss of life," Brigadier General Carsten Jacobson, spokesman for  the American-led international coalition in Kabul, said in a New York Times report.

Jacobson said it was reassuring that normal channels of cooperation and communication had been opened to resolve the issue in the latest border incident.

"We haven't got the details yet but the most important thing is the normal methods of cooperation worked and there were no casualties, no damage despite heavy firing," he said.

The incident comes at a time when US-Pakistan relations are severely strained after the NATO airstrike on Saturday killed 24 Pakistani soldiers.

Pakistan's angry reaction to the airstrike included it closing two main NATO supply routes to Afghanistan and pulling out of an international conference on Afghanistan next week in Bonn.

While the NATO incident is being investigated, Pakistan has said an apology alone would not be enough and there could no longer be "business as usual" with the US. 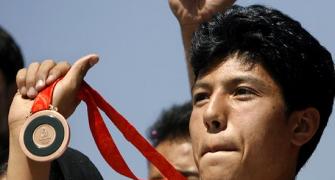 Sale of uranium to India will violate international treaty: Aus 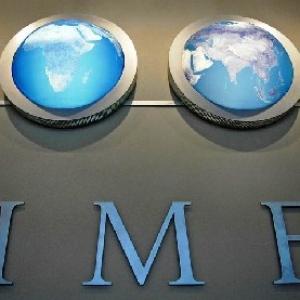