Additional Solicitor General of India, Indira Jaising, tells Supreme Court bench to expunge the 'highly objectionalble' word 'keep' with reference to a woman and wants to be excused for appearing before the court

A senior government lawyer, Friday, created a flutter in the Supreme Court by strongly objecting to the use of the word 'keep' in a judgment on the right of maintenance of women in live-in relationships.

An angry Additional Solicitor General Indira Jaising told a bench of Justices Markandey Katju and T S Thakur that the word used in the judgment was highly objectionable and needed to be expunged.

"How can the Supreme Court of India use the word kept in the 21st century against a woman? Can a woman say that she has kept a man?" she asked. She told a stunned court, "I would like to move an application to get the remarks expunged. I do not want to appear before this court, I would like to withdraw myself".

Jaising wondered how the highest court of the country could use such an expression against a woman. At this juncture, Justice Katju, who was heading the bench, told the ASG to confine herself to the case before the court.

However, Justice Thakur intervened and asked her whether the expression concubine would have been more appropriate than the word keep. To this, the ASG submitted that her objection was mainly to the word 'keep' in the judgment delivered yesterday by the bench. Jaising was involved in the framing the Protection of  Women from Domestic Violence Act.

The same bench of the Supreme Court, Thursday, held that a woman in a live-in relationship is not entitled to maintenance unless  she fulfils certain parameters. It had also observed that merely spending weekends together or a one-night stand would not make it a domestic relationship.

The bench had said that in order to get maintenance, a woman, even if not married, has to fulfil the following four requirements:

(1) The couple must hold themselves out to society as being akin to spouses, (2) they must be of legal age to marry,

(3) they must be otherwise qualified to enter into a legal marriage including being unmarried,

(4) they must have voluntarily cohabited and held themselves out to the world as being akin to spouses for a significant period of time. 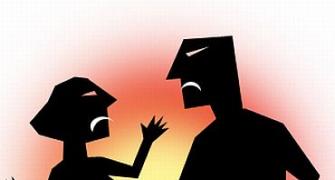 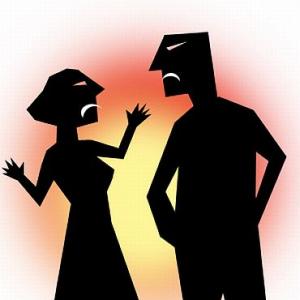