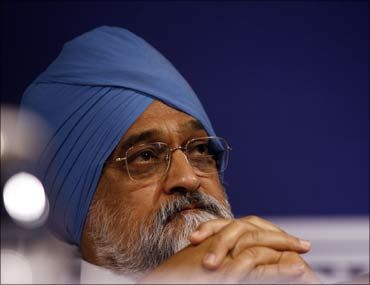 As per the practice all members of the Commission submit their resignations to the prime minister who is the head of the institution after the general elections. The term of members of the Planning Commission is co-terminus with the government.

Following the results the general elections last week, the new Bharatiya Janata Party-led government is expected to be formed soon.  The new government will decide on the reconstitution of the the Commission.

Source: PTI© Copyright 2022 PTI. All rights reserved. Republication or redistribution of PTI content, including by framing or similar means, is expressly prohibited without the prior written consent.
Related News: All Planning Commission, Commission are B K Chaturvedi, PMO, Montek Singh Ahluwalia, Mihir Shah
Print this article 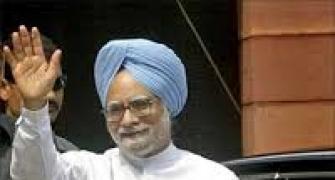 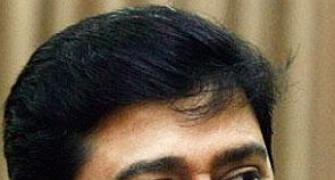 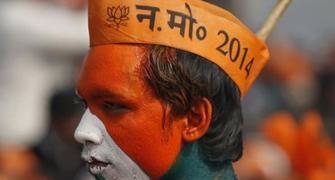 'Gujarat model is good, but the highest growth rate is in Bihar' 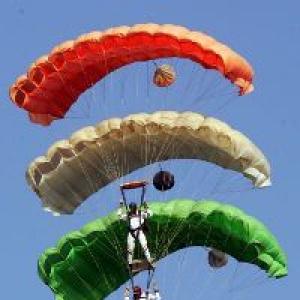 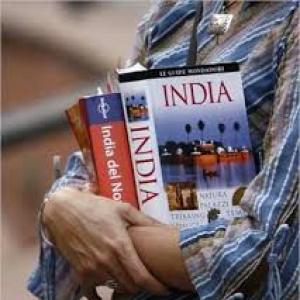 PlanCom struggles with the big picture