All 3 Election Commissioners are North Indians!

Unlike the past when G V G Krishnamurthy, J M Lyngdoh, R Peri Sastry, H S Brahma, and V S Sampath held positions in the ECI representing all corners of India, this ECI will be North India-centric.
Aditi Phadnis reports. With 62-year-old Anup Chandra Pandey's appointment as the new election commissioner on Tuesday, June 8, the Constitutional body -- which oversees all general and state elections in India -- will have a new look.

It will be manned entirely by north Indians, with at least two ECs hailing from the adjoining districts in Uttar Pradesh. This is unprecedented and puts in place an entirely new-look Election Commission of India.

Dr Pandey, a retired 1984 batch UP cadre Indian Administrative Service officer, was brought back from retirement to be given the position. While in service, he had the distinction of getting a six-month extension as Uttar Pradesh chief secretary ahead of his retirement in 2019.

His papers for extension were processed within 24 hours by the Centre, which dithered for nearly a month over the state government's recommendation appointing O P Singh as director general of police.

While in service, Dr Pandey hand-held the chief minister from the start, creating a rapport especially in Yogi Adityanath's resolve to clear UP of criminals via encounters and giving the police a free run.

Dr Pandey has been given the credit of organising the Kumbh Mela and the Pravasi Bharatiya Divas during his stint as the top bureaucrat in the state.

In the ECI, the Centre has stuck to the tradition established since 2015 (the National Democratic Alliance government came to power in 2014) of giving ECs a tenure of around two-and-a-half years on average.

Before this, ECs usually served a full five-year term. They benefited from conducting elections of many shapes and sizes, adding to the ECI's collective experience.

"Till 2015, by and large, every EC got the time to become the Chief Election Commissioner," said a former EC.

"After the retirement of P L Brahma, ECs have had relatively shorter tenures," he added.

The ECI has had seven new ECs in less than six years.

In terms of conducting elections, Dr Pandey's task will not be very onerous. The UP assembly election will be the most challenging event. After that, elections are due to a clutch of smaller states -- Goa, Gujarat, and Punjab, some north eastern states and Karnataka. His term will end in February 2024, ahead of the general election.

But the geographical composition of the ECI could give rise to concern. Current CEC Sushil Chandra belongs to Chandausi and the other EC, Rajiv Kumar, is from Amroha, practically neighbouring districts in UP.

Dr Pandey has spent more than three decades of his working life in UP. Unlike the past when G V G Krishnamurthy, J M Lyngdoh, R Peri Sastry, H S Brahma, and V S Sampath held positions in the ECI representing all corners of India, this ECI will be North India-centric. 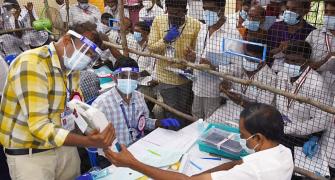 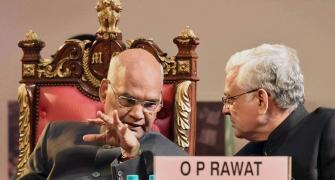 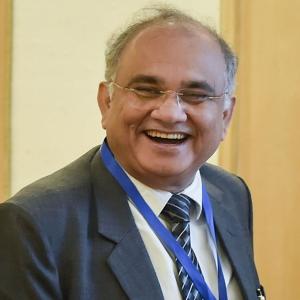 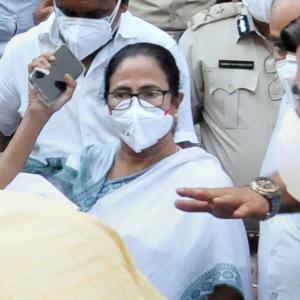