Ripudaman Singh Malik, one of the main accused in the Kanishka bombing who was acquitted in 2005, has won the right to limited participation at an upcoming inquiry into the tragedy.

Malik was granted intervener status on Tuesday by former Supreme Court Judge John Major, who is heading the inquiry.

This would make him a full party to all proceedings and enable him to apply for taxpayers assistance.

However, in a brief written ruling, Major cautioned that the Vancouver businessman's interventions will be limited to challenging "any evidence that directly and adversely affects his reputation."

Malik may also ask for permission to make a 10-minute opening statement when the hearings begin in September.

Testimony is to begin in September and run through next April. A report is due next year.

Any submissions by Malik or his lawyers will have to be made in writing, at least to start.

They will have to apply for leave if they want to go further and participate in oral statements and examination of witnesses, a media report said.

Two main accused in the case -- Malik and Ajaib Singh Bagri -- were acquitted by a Canadian court in 2005 after a lengthy, emotionally-charged trial.

The verdict left the families of the 329 victims, who died in the crash off the Irish Coast in 1985, devastated and looking for government intervention.

Malik's lawyers had argued last week that their client needed legal standing at the inquiry to protect his reputation and respond to any evidence that "may impugn his character".

They also warned that Malik may want to ask for some evidence to be heard behind closed doors "where he anticipates prejudice to his reputation or other intimate matters," the Canadian Press agency reported.

Major is required under the inquiry's terms of reference, to hear some evidence in private if it endangers national security as defined by the Canadian government.

He has granted full standing at the inquiry to seven organisations and individuals, including the federal government, Air India and a number of family members who lost their relatives in the bombing. 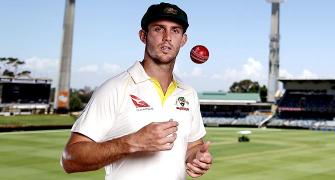 Australia's Marsh out for three months after surgery 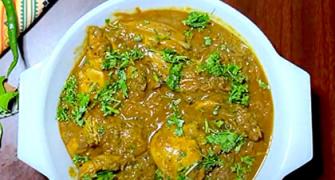