Donald Trump will make his massive Mar-a-Lago estate on an island off the coast of Palm Beach in Florida his permanent home as his presidency comes to an end, according to media reports. 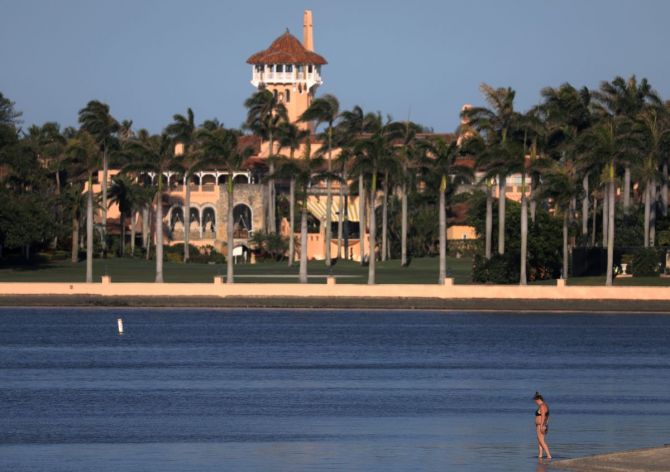 Moving trucks were seen arriving at Trump's Mar-a-Lago residence in Palm Beach as he embraces his final day in the White House, The New York Post reported.

Trump has spent a significant amount of time at Mar-a-Lago, dubbed the “Winter White House”, throughout his four-year presidency.

The president also changed his legal residence from Trump Tower in New York City to Mar-a-Lago in September 2019.

The 74-year-old longtime New Yorker purchased the mansion in 1985 for USD 10 million and turned it into a private club, which has become his winter home during the last four years.

The 20-acre estate inspired by a Moorish-Mediterranean structure, now with 128 rooms, was built in 1927 by Post cereal heiress Marjorie Merriweather Post.

The massive property features direct views of the Atlantic Ocean and is open to people who purchase a membership at the club.

Trump holds private quarters on the property in a separate, closed-off area. It has been labelled the second-largest mansion in the sunshine state of Florida.

Forbes estimated the value of the estate at around USD 160 million following extensive renovations and the exclusivity of the location.

However, according to US media reports, neighbours are questioning whether it can become his permanent home.

Nearby Palm Beach residents recently sent a letter to town leaders, citing a 1993 agreement they say prohibits anyone from living permanently on the property because it is a social club, cbsnews.com reported. 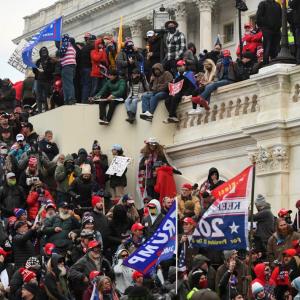