The Tripura government has extended implementation of Armed Forces Special Powers Act for another six months to take stringent action against militancy in the state, official sources said on Sunday.

The decision to extend the Act for another six months was taken in the recently held meeting of the state-level oordination committee on security affairs headed by Chief Secretary S K Panda, a state home department official said.

The Act provides sweeping power to the paramilitary forces and Army to conduct raids or arrest any person in the area without arrest warrant. The Indigenous Nationalist Party of Tripura, a tribal-based political party in the state had long been demanding for repeal of the Act on the plea that innocent tribal people were being harassed by security forces in the name of curbing insurgency.

Even as four-decade-old insurgency was tamed in Tripura considerably, two outlawed outfits have their camps in neighbouring Chittagong Hill Tract and Syllhet region of Bangladesh who occasionally sneak into the state for subversive activities, officials said. 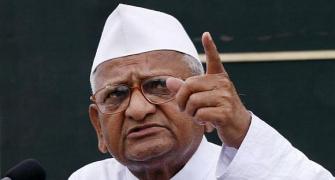 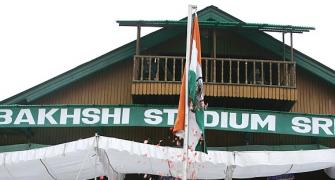 AFSPA will go during my tenure: Omar Abdullah 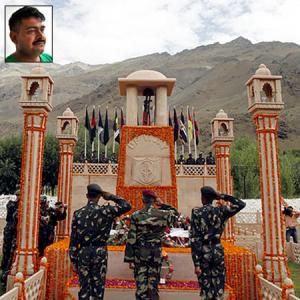 K'taka to co-operate with CBI probe into illegal mining