Aditya Narayan injures 2 after he rams car into auto 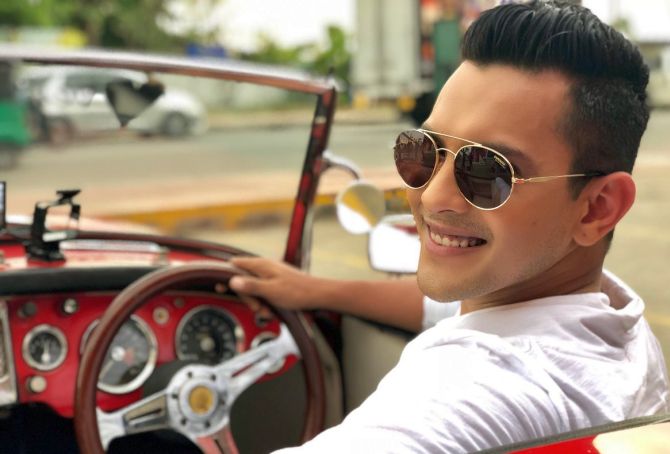 Playback singer Udit Narayan’s son Aditya was briefly detained and then let off on bail on Monday after he allegedly rammed his high-end car into an auto rickshaw in suburban Andheri, leaving two persons injured, police said.

Aditya, 30, who was behind the wheel of Mercedes car, hit an auto rickshaw on Lokhandwala Back Road on Monday noon, said a Versova police station official.

Following the incident, Aditya shifted the injured persons, identified as Rajkumar Palekar, 64, the auto driver, and Surekha Shivekar, 32, a passenger, to nearby hospital, he said.

Based on the statement of Shivekar, Versova police registered a complaint against the actor-singer under sections 279 (rash driving), 338 (Causing grievous hurt by act
endangering life or personal safety of others) of the IPC and relevant sections of the Motor Vehicle Act, the official said. 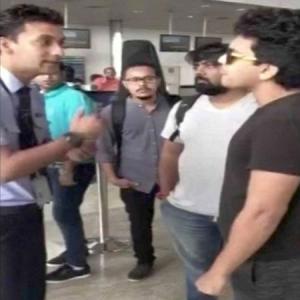