Social activists, led by National Advisory Council member Aruna Roy, on Saturday slammed Prime Minister Manmohan Singh's observations on the Right To Information Act, alleging it signals support from the "highest quarters" to those keen on diluting the law.

The "concerns expressed by the PM will support and pass a signal to those who want to dilute and weaken the Act that they have support from the highest quarters," a statement signed by several RTI activists said.

In a point-by-point rebuttal of the prime minister's observations, they said the existing RTI Act has adequate provisions to reject applications that are not legitimate.

The prime minister, in his address to the Annual Convention of Information Commissioners on Friday, had voiced concern over "frivolous and vexatious" use of the RTI Act, stressed on protecting personal privacy and favoured exemption of public-private-partnerships from the purview of the law.

Besides Roy, who is a member of the NAC which advises the government, the statement was signed by Nikhil Dey, Anjali Bhardwaj and eminent journalist Kuldeep Nayyar among others.

They said that on the issue of protection of privacy, the prime minister had neither elaborated why the provisions of the law were inadequate nor cited cases in which personal privacy had been infringed because of the RTI Act.

"We feel that any mechanisms evolved for the protection of privacy of individuals must be harmonious with the RTI Act," the statement said, adding the prime minister's concerns could be used as an excuse to curtail peoples' right to information.

The activists claimed many see PPP "as a ploy by the government" to escape its responsibilities and accountability.

"Removing them from the purview of the RTI Act in any way will make them unaccountable and opaque. We see no justification for this suggestion," they said.

The activists said they agreed with the prime minister's observation that the RTI should not be taken as an irritant, but something that is good for all collectively.

"But the areas of concerns outlined by the prime minister and potential proposed changes will promote just the opposite," they said.

The activists said they were glad that the government has decided to file a review petition on the Supreme Court judgment regarding the composition of information commissions. 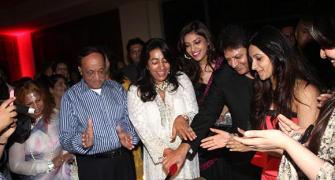 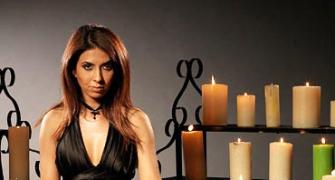 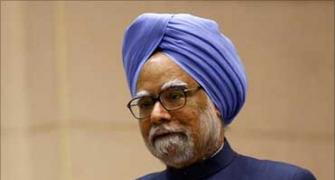 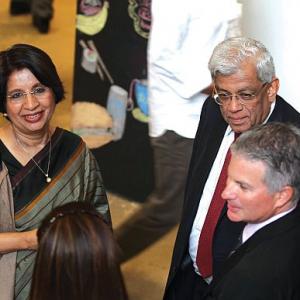