Businessman Abhishek Verma on Wednesday recorded his statement in a Delhi court in connection with a cheating-cum-defamation case lodged by him against his two partners, including an American national.

Verma, who is now in judicial custody in Tihar jail along with his Romanian wife Anca Maria Neascu for their alleged roles in corruption and forgery cases, appeared before Metropolitan Magistrate (MM) Surya Malik Grover for recording of his evidence.

The court, which had on July 4 taken cognisance of Verma's complaint of cheating-cum-defamation against his US partner, had fixed for Wednesday the recording of pre-summoning evidence.

Earlier on four occasions, Verma was unable to appear in the court to record his statement in connection with the case as he was under judicial custody as well as under the custody of CBI and Enforcement Directorate (ED).

Verma had, in his complaint, alleged his US business partner C Edmonds Allen, an American attorney duly enrolled with the bar counsel at Virginia, and Delhi-based Arjun Arora had duped him of Rs 55 crore which was to be paid to him in return for his consultancy services to them.

During the recording of the statement, Verma said that "in the year 2008, accused no. 1 (Allen) came in connivance with accused no.2 (Arora) and hatched a criminal conspiracy to earn wrongful losses for me and for extorting monies.

"Allen induced me that he can take care of my business interests in the USA for better facilitation of charity activities and raising donations by authorisation by me as it is not easy for me to travel every time to the USA for presentation and meetings with donors," Verma deposed.

He said Allen had suggested him to do so as it "will make a good business sense". 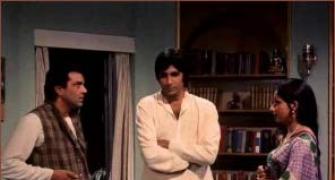 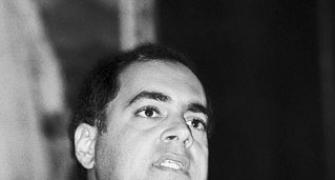 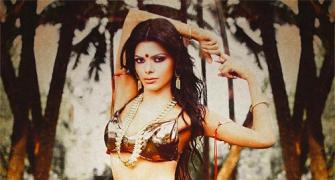 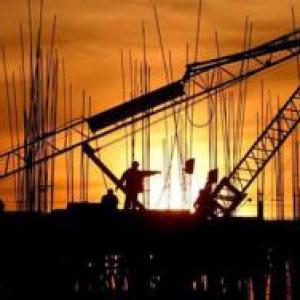