Sister Sephy, an accused in the Abhaya murder case, today filed a petition in a local court seeking a probe into the alleged leakage of CDs of the narco-tests conducted on her.

In her petition before the Chief Judicial Magistrate court, she said the contents of the narco CDs of two other accused -- Thomas Kottoor and Jose Puthrikayil -- were also leaked and telecast by several Malayalam television channels.

Chief Judicial Magistrate K A Baby,sought a reply from CBI, which investigated the Abhaya case, and posted the petition to September 17.

Sister Abhaya was found dead in the well of the St Pius Convent in Kottayam in 1992 and police had earlier closed the case as a suicide. The investigation into the case was later taken over by CBI which filed three closure reports.

But the Kerala High Court declined to accept the reports and asked the agency to investigate further.

CBI's Kochi unit, which took over the probe from the agency's Delhi unit as directed by high court, arrested the three on the charge of murder in November last year and filed the charge sheet in the CJM court on July 17.

The CBI conducted various scientific tests, including narco and polygraph tests at FSL, Bangalore. The accused have denied the charges against them. 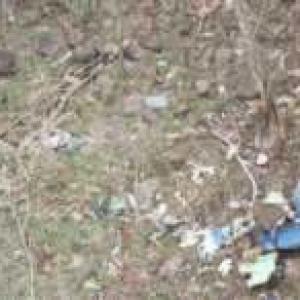