Source: PTI
October 11, 2010 14:53 IST
The Taliban in northwest Pakistan have changed their strategy and adopted a new approach of target killings and kidnapping for ransom with a psychiatrist teaching youngsters brainwashed by militants. Among the latest victims of this conspiracy is a relative of a senior Pakistani politician.

Tehreek-e-Taliban Pakistan is on the lookout for high-value targets and plans to kidnap VIPs to collect funds for terrorist activities. Kidnapping for ransom is now a "main source of income" for the Taliban, the Daily Times newspaper quoted security sources as saying.

The Taliban claimed responsibility for the recent killing of renowned religious scholar and psychiatrist Farooq Khan, who was teaching over 150 youths freed from the clutches of militants in the Swat valley. The 56-year-old Khan, who was trained in Vienna, was a key member of the military-run vocational school called New Dawn that was set up last year to rehabilitate youngsters brainwashed by the Taliban.

Khan had also been made vice chancellor of the Swat Islamic University, which was to be based in Imamdheri, the Taliban's main base in Swat valley.

Taliban spokesman Umar Hassan Erabi, who claimed responsibility for the killing, claimed Khan was behind propaganda against the militants.

The Abdullah Azam Brigade faction of the Taliban, which is based in Khyber Agency, has claimed responsibility for kidnapping Islamia University vice chancellor Ajmal Khan, who is a cousin of Pakistan's Awami National Party chief Asfandyar Wali Khan.

Ajmal was abducted from the Professors Colony at the University of Peshawar campus on September 7 by armed men.

The kidnapping spree began on November 6 last year, when Lutfullah Kakakhel, vice chancellor of Kohat University of Science and Technology in the Khyber-Pakhtunkhwa province, was abducted. He was freed after almost six months following a ransom deal with the Taliban.

Among the kidnapped persons who are yet to be freed by the Taliban are a former deputy commissioner, doctors, other well-off persons and children.

Lack of interest in the federal and provincial governments in pursuing kidnapping cases has raised concerns among people, and lawyers and doctors have protested against the abduction of members of their fraternity.

Doctors in Khyber-Pakhtunkhwa have boycotted private practice and protested in all teaching hospitals against the kidnapping of Intikhab Alam by armed men on Thursday while he was on his way home from his private hospital in Peshawar.

In recent months, the Taliban have also shot dead the son of provincial information minister Mian Iftikhar Hussain, an outspoken critic of the militants and their campaign of suicide bombings, and made an unsuccessful attempt on the life of the sister of the Awami National Party chief. 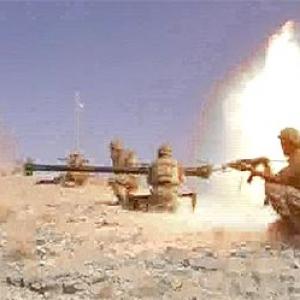 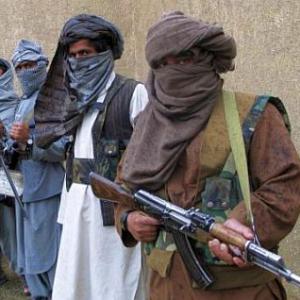