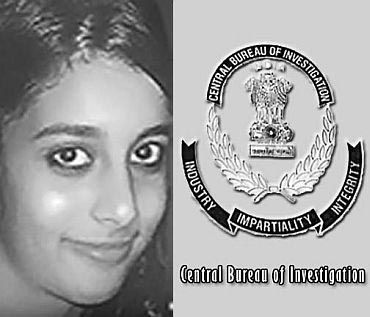 The Aarushi-Hemraj judgement given by Special Central Bureau Judge Shyam Lal here clears the three servants of suspicion and also raises question marks over the probe carried out by the first CBI team led by Joint Director Arun Kumar.

A CBI team under Arun Kumar had concluded that murders were allegedly committed by Krishna Thadarai -- help at Talwar's clinic, his friend Rajkumar-- a domestic servant with Praful and Anita Durrani who were Talwars' friends, and Vijay Mandal, driver of Talwars' neighbour.

These findings were trashed by the then CBI Director Ashwani Kumar who found holes in the theory by underlining the gaps in the arguments given by Arun Kumar.

Lal outrightly rejected the deposition of CBI Senior Superintendent Vijay Kumar, who was part of the first team under Arun Kumar, saying he had "wrongly deposed" on the basis of disclosure statement made by Krishna that the 'kukri' was recovered from his room.

He said that in the exhibit shown by the CBI it has no where been written that on the basis of the disclosure statement the recovery of 'kukri' was made on June 14, 2008.

During the trial, the defence had tried to bring forward the role of the three servants saying the lie detector test, brain mapping test and narco analyses test at FSL, Banglore, and the tests indicated Krishna had revealed crucial information leading to the double murders and his complicity is found.

The defence claimed that as per application dated June 14, 2008 of CBI, not only Krishna but other persons were also involved and that when Krishna was arrested and taken on remand he gave a voluntary disclosure statement confessing the double murders by kukri.

The order notes that the defence cited June 17, 2008 application of CBI filed before the magistrate that Krishna had admitted to have committed the double murders and then his custody remand was granted. 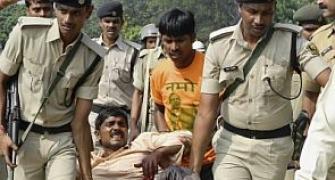 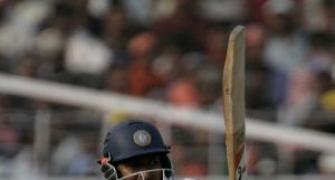 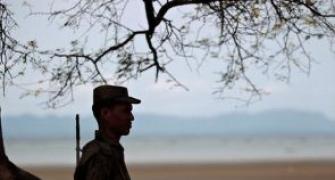 Security tightened at the borders of poll-bound Mizoram 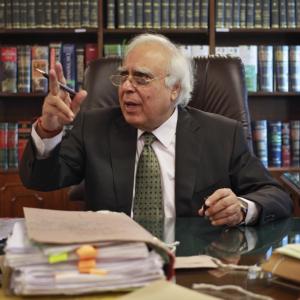 I want to deal with Modi on facts: Kapil Sibal 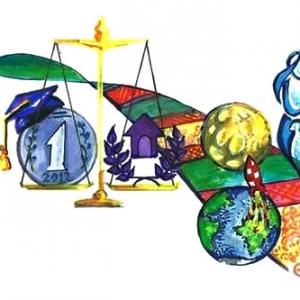