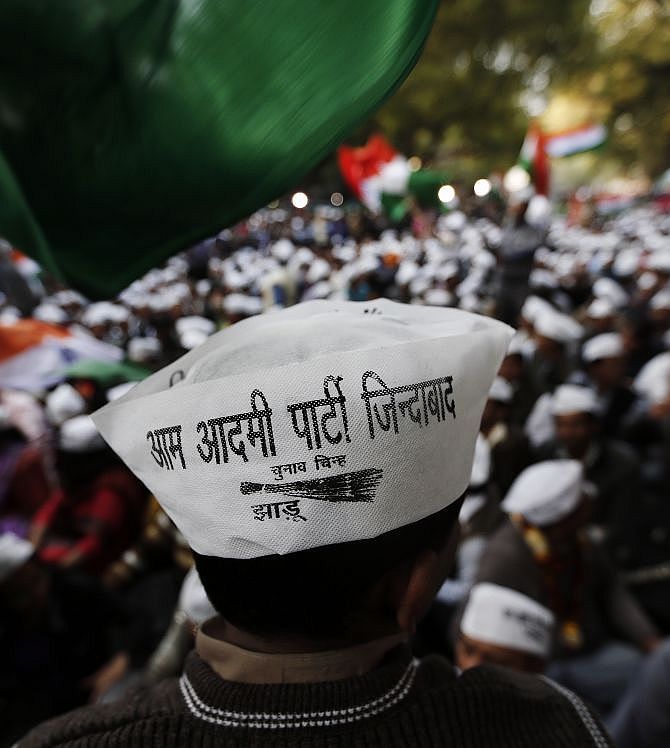 Among the 21 MLAs who have been appointed parliamentary secretaries for the “smooth functioning of the government” are Adarsh Shastri, Jarnail Singh and Alka Lamba, reports Kavita Chowdhury.

The Aam Aadmi Party’s MLAs could be in trouble. Twenty-one APP legislators were designated “parliamentary secretaries to ministers” by the Delhi government last year. Now the Bharatiya Janata Party-led Central government is planning to stipulate these posts as “office of profit”. The Centre’s move could lead to the disqualification of these MLAs. That would, in turn, mean by-election to those 21 seats.

Among the 21 MLAs who have been appointed parliamentary secretaries for the “smooth functioning of the government” are Alka Lamba, Adarsh Shastri, and Jarnail Singh.

While these MLAs are not entitled to any additional salary, “they may use government transport for official purposes and office space in the minister’s office will be provided to them to facilitate their work”.

Both the BJP and the Congress had termed these appointments as grossly illegal.

The Centre’s stand, according to sources, in declaring these appointments as “having no legal sanction” is based on the fact that there is no such post under the existing statute. Such appointments, if any, would require the prior sanction of the Lieutenant Governor, which was never taken. Moreover, several Supreme Court judgments have clearly stated that an “office of profit” is deemed not by salary alone but by “perks”, which in this case would be occupying office space in the Secretariat and availing official cars.

That the matter is controversial is evident from the fact that it has been raised in several forums. Last month, the Election Commission issued showcause notices to the MLAs based on a petition seeking their disqualification. The EC has given the MLAs time to reply by April 11.

In May last year, a public interest litigation was filed in the Delhi high court by NGO Rashtriya Mukti Morcha, challenging these appointments. The NGO alleged these legislators enjoy the status and perks of ministers including office space and official cars, which is “misuse of the taxpayers’ money”.

Demanding that these posts be cancelled, the petition noted the Delhi government can have only up to seven ministers but these 21 people with minister status exceed that limit.

Following the uproar the appointments caused, the AAP government in June last year passed a Bill to shield these MLAs and declared the posts as beyond the ambit of office of profit. The Bill is pending with the Lt Governor for his approval, who in turn has forwarded it to the Centre that is the home ministry. Constitutional expert Subhash Kashyap said a legislator who holds an office or post under the government - even if no remuneration is received but enjoys perks -- would be deemed to be holding an office of profit.

The AAP has an overwhelming majority of 67 legislators in the 70-member assembly. 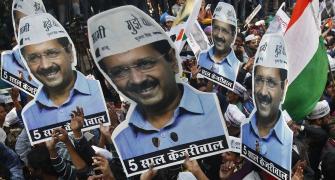 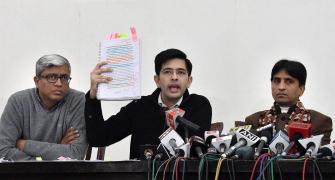 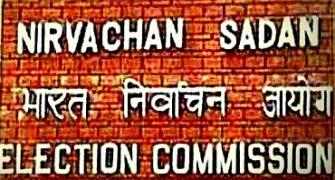 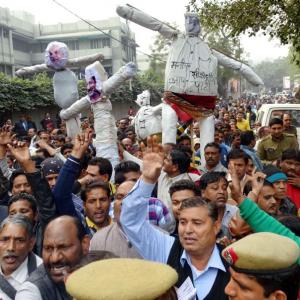