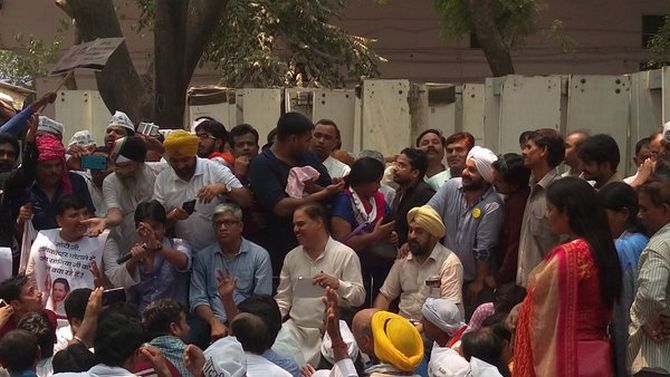 Over 600 Aam Aadmi Party supporters, including 24 MLAs and several senior party leaders, were today detained as they took out a protest march towards the residence of Prime Minister Narendra Modi alleging a Bharatiya Janata Party-Congress alliance in corruption.

As many as 462 persons, including 24 MLAs were detained at Parliament Street Police Station in New Delhi and 140 at the police station in Tilak Marg.

All detained persons were released by 2.10 pm, a senior police official said.

Following a rally at Jantar Mantar, where party chief Arvind Kejriwal and its top brass attacked Modi and his government for not taking action against Sonia Gandhi in AgustaWestland chopper scam, groups led by Sanjay Singh and Kumar Vishwas went to gherao residences of the prime minister and the Congress president.

Kejriwal left the venue before the protest march began. Several AAP MLAs, including Deputy Speaker of the Delhi legislative assembly Bandana Kumar, participated in it.

The police, who had made extensive preparations by putting up three layers of barricades, also detained senior AAP leaders which include Ashutosh, Sanjay Singh and Dilip Pandey.

While the group of 462 was detained from the first layer of barricade in Parliament Street as they started their march from Jantar Mantar, the other group comprising 140 AAP supporters were detained earlier in the day as they reached directly close to the barricading near the PM's residence in 7 Race Course Road here, the senior official said. 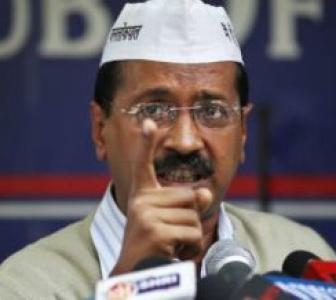 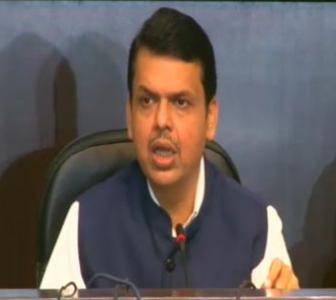 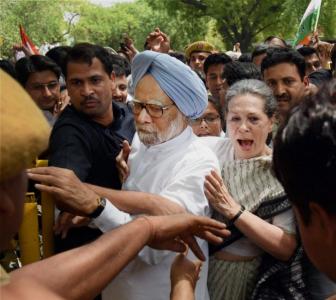 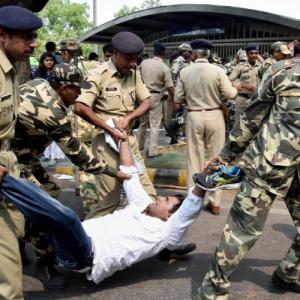 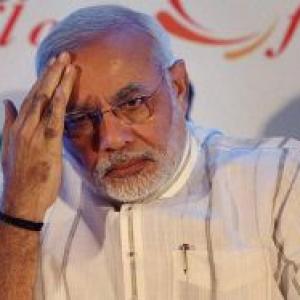