4 Indian-Americans arrested in US for H1B visa fraud

Four Indian-American executives from two IT staffing companies have been arrested on the charges of fraudulently using the H-1B visa programme to gain an unfair advantage over their competitors, a United States attorney has said. 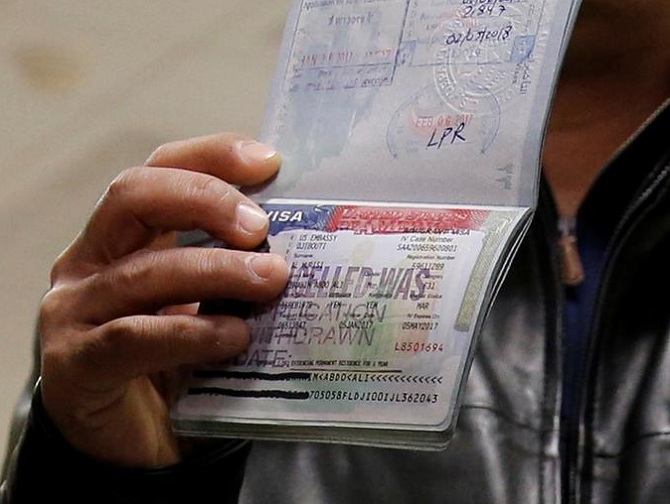 Vijay Mane, 39, Venkataramana Mannam, 47, and Fernando Silva, 53, from New Jersey while Sateesh Vemuri, 52, from California were each charged by complaint with one count of conspiracy to commit visa fraud, the Department of Justice said on Tuesday.

All were released on $250,000 bond, the Department of Justice said.

The conspiracy charge carries a maximum potential penalty of five years in prison and a $250,000 fine.

According to the Department of Justice, Mane, Mannam, and Vemuri controlled two IT staffing companies-- Procure Professionals Inc and Krypto IT Solutions Inc-- located in Middlesex County, New Jersey.

Similarly, Silva and Mannam also controlled another New Jersey staffing company, referred to in the complaint as “Client A.”

They used Procure and Krypto to recruit foreign nationals and sponsor them for H-1B visas, which allow recipients to live and work temporarily in the US in positions requiring specialised skills.

To expedite their visa applications, the defendants caused Procure and Krypto to file H-1B applications falsely asserting that the foreign worker/beneficiaries had already secured positions at Client A, when, in reality, no such positions existed, federal prosecutors alleged.

Instead, they used these fraudulent applications to build a “bench” of job candidates already admitted to the United States, who could then be hired out immediately to client companies without the need to wait through the visa application process, giving the defendants an advantage over their competitors in the staffing industry. 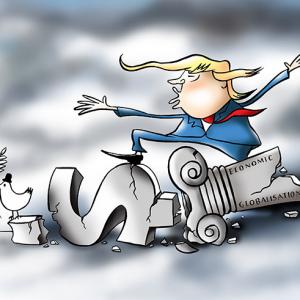