The Indian Railways has operated 302 ‘Shramik Special' trains since May 1 and ferried home more than 3 lakh migrants stranded in various parts of the country amid the coronavirus-induced lockdown, officials said. 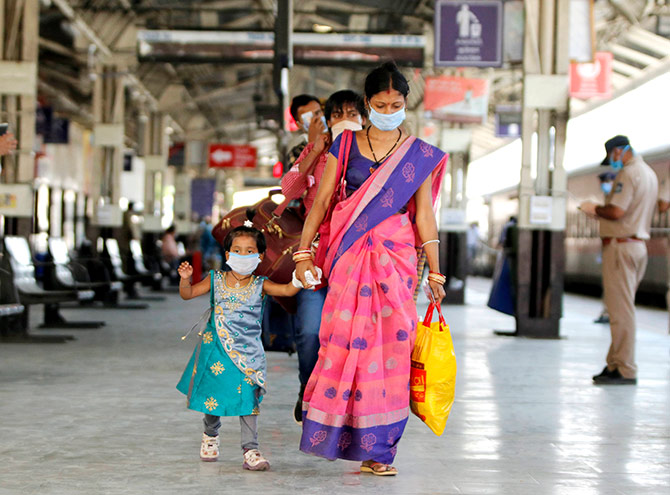 IMAGE: Migrants, stranded in different parts of Gujarat, arrive to board a special train to Odisha at a railway station in Ahmedabad. Photograph: PTI Photo

The national transporter has planned to operate 47 trains on Saturday, out of which 34 trains have already departed, they said.

Every Shramik Special train has 24 coaches, each with a capacity of 72 seats.

The railways, however, is allowing only 54 people in a coach to maintain social distancing norms by not allotting the middle berth to any passenger.

While the railways has not yet announced the cost incurred on the special services, officials indicate the national transporter has spent around Rs 80 lakh per service.

The government had earlier stated that the cost of the services has been shared on 85:15 ratio with states.

Since the beginning of running the Shramik Special trains, Gujarat remained one of the top originating stations followed by Kerala.

Among the receiving states, Bihar and Uttar Pradesh remain the top states.

Earlier, the railways drew flak from opposition parties for charging for these services.

In its guidelines, the railways has said the trains will ply only if they have 90 per cent occupancy and the "states should collect the ticket fare". 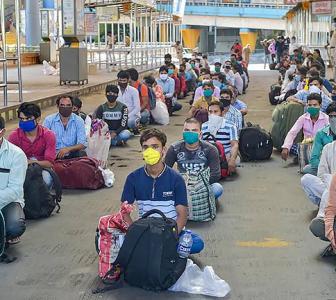 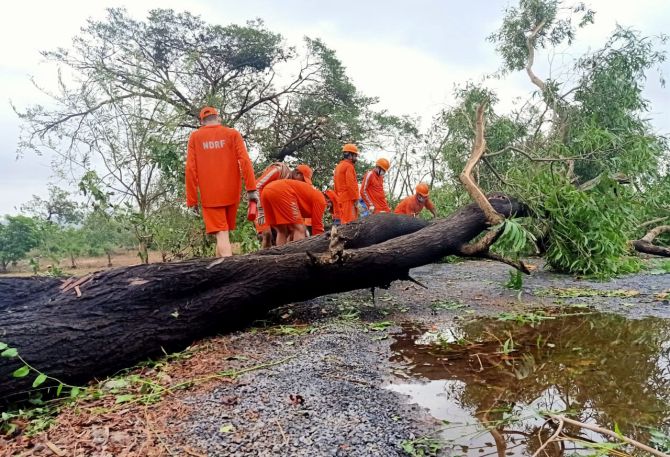 After Nisarga, Raigad may not have power for 30 days! SEE: How to make Katori Chaat