2 held for killing of man who objected to public urination 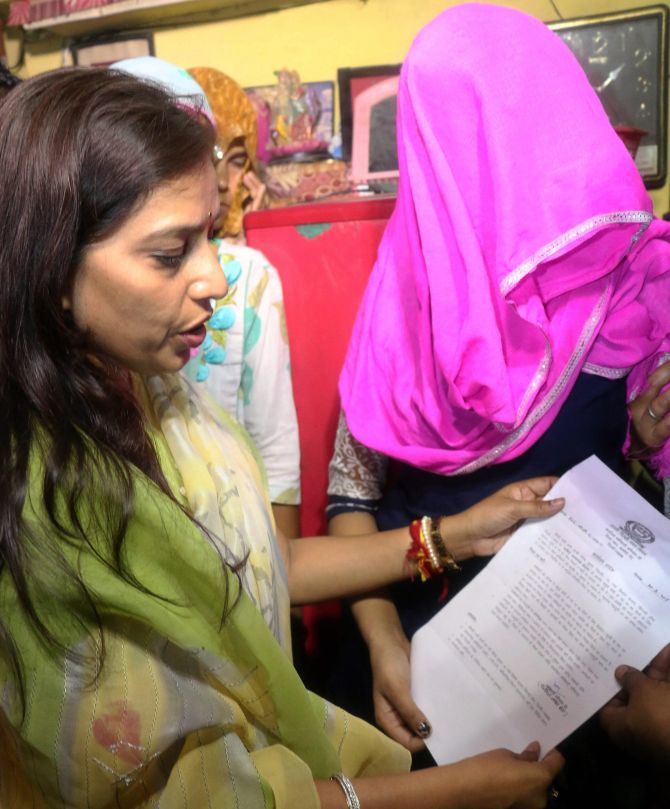 Delhi Police on Wednesday arrested a 19-year-old Delhi University student and apprehended a juvenile in connection with the killing of an e-rickshaw driver outside the GTB Nagar Metro Station in New Delhi last week.

The accused Shekhar Kapasia and the juvenile were caught on Wednesday morning from Muzaffarnagar, Uttar Pradesh, police said.

Kapasia is pursuing B.Com (Hons) from Aurobindo College in Malviya Nagar while the juvenile is a political science student of School of Open Learning.

They were identified from the CCTV footage retrieved from a liquor shop near the metro station and the North Campus.

They are friends and were from the same school in their hometown and attended the same English coaching classes. The 19-year-old is a resident of Sant Nagar in Burari while the juvenile is a resident of Vijay Nagar, police said.

The two rejected the police's claim that 32-year-old Ravinder Kumar was thrashed by a group of people after he objected to two men urinating in the open outside the metro station, sources said.

During their interrogation, sources said, the two told the police it was one of Kumar's friends who was urinating outside the station in the open to which they had objected.

They claimed that following their objection, Kumar 'abused' them and made some 'obscene gestures' that enraged them.

Police said their version of the incident will also be investigated.

Five more persons have been identified and raids are being conducted to nab them, said Rajesh Khurana, joint commissioner of police, Northern Range.

According to a senior police officer, they scanned the admit cards of almost 300 students before zeroing in on the accused.

The two had left for their hometown after appearing for their last exam last week. It was only after they saw the news of the incident on the TV that they realised Kumar had died, police said.

They were planning to escape from Muzaffarnagar but were nabbed before they could do so, they said.

The incident had triggered widespread outrage with even Prime Minister Narendra Modi condemning the killing and directing the authorities to bring the culprits to book.

The prime minister has also sanctioned an ex gratia of Rs 1 lakh from PM's National Relief Fund to the family of deceased e-rickshaw driver.

Meanwhile, the North Delhi Municipal Corporation on Wednesday handed over a job letter to Ravinder's wife.

North Delhi Mayor Preety Agarwal visited the victim's family at their residence at Kingsway Camp area and handed over the letter to Rani for appoinmnent as a class-IV employee, a senior NDMC official said.

The class-IV employee postition is that of a beldar/coolie as per the minimum wages approved by the central government, the official said.

Agarwal said Rani has been engaged under the 'Dependents Welfare Scheme' and 'this decision has been taken in her favour as her husband was a victim and killed by a group of persons, after he had asked them not to urinate in the open'.

She further said, "This arrangement is made as per the existing rules. She has been offered a period of engagement for 89 days initially, but this would continue in future as well." 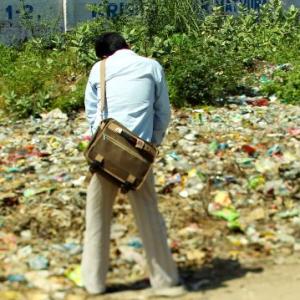 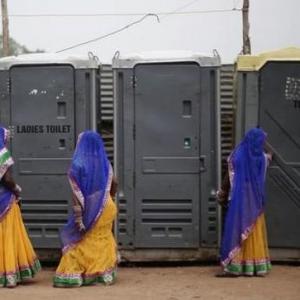