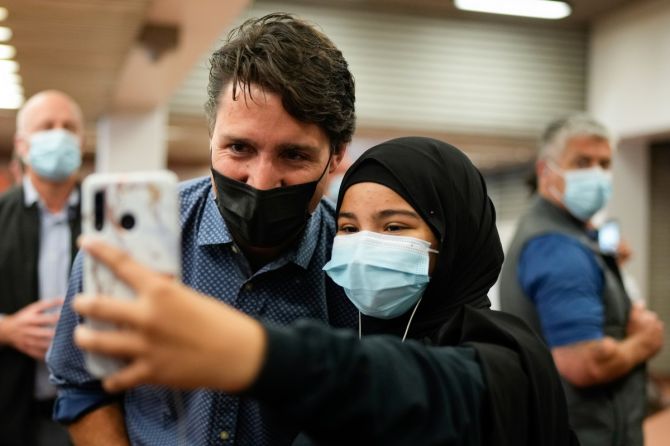 Canadians gave 49-year-old Trudeau's Liberal Party a victory in Monday's parliamentary elections, but his gamble to win a majority of seats failed and nearly mirrored the result of two years ago.

The Liberals won the most seats of any party. Trudeau's Liberals were leading or elected in 156 seats -- one less than they won in 2019, and 14 short of the 170 needed for a majority in the House of Commons, according to Canadian media reports.

This is Trudeau's third federal election win, but his critics say the poll was a waste of time.

The Conservatives have held onto their main opposition status and are expected to win about 122 seats, BBC reported.

"There are still votes to be counted but what we've seen tonight is millions of Canadians have chosen a progressive plan," Trudeau told supporters in Montreal in the early hours of Tuesday morning.

"You elected a government that will fight for you and deliver for you," he said.

Congratulating Trudeau, Jagmeet said he would "keep fighting to make sure that the super wealthy pay their fair share".

”I want to say that Canadians know that you can count on the New Democrats to continue fighting for you. As we've fought for you in the pandemic when times are difficult when people were struggling when people were worried about their future. We were there for you,” Jagmeet said in his concession speech late on Monday night.

Jagmeet made history by becoming the first non-white leader of a federal party in Canada in 2017. Recently, he picked up the endorsement of a fellow left-of-centre politician, US Senator and former presidential hopeful Bernie Sanders.

Defence Minister Harjit Sajjan was re-elected from Vancouver-South, with nearly 49 per cent of the vote share, drawing even more votes than his last decisive victory in the riding he grew up in and still calls home, CTV News reported.

Sajjan was re-elected despite the cloud of misconduct allegations hanging over the Canadian Forces and the government's handling of the situation in Afghanistan, the report added.

”My community knows me,” he said. ”When we talk about things that happened 10, 15, 20, 30 years ago -- obviously we're going to take action. And now that more women are coming forward, having the confidence to come forward, yes we're taking action.”

The Liberals' Anand was declared the winner in Oakville with a nearly 46 per cent vote share; a significant development for Canada's vaccine minister. Anand was a rookie MP after winning in 2019 when she was appointed, City News Toronto reported.

She quickly became in charge of the country's efforts to secure Covid-19 vaccines and was often on the campaign trail with Trudeau, it said.

"I'm just ecstatic,” she said, thanking the volunteers who had worked ”extremely hard as a team for five weeks straight,” she was quoted as saying by the Oakville News.

In her role as former minister of public services and procurement, 54-year-old Anand played a very public role in the Liberal response to the health crisis.

Liberal incumbent Chagger was declared the winner of Waterloo with a 44.8 per cent vote share.

”This is a tremendous community to be able to represent,” 41-year-old Chagger was quoted as saying by CTV News.

”This election was really about a mandate. Where do Canadians want to go? Does the environment matter? Do social programmes matter? Do infrastructure investments matter? And clearly, they do,” Chagger said.

Meanwhile, among the Conservative Party, Tim Uppal from Edmonton Mill Woods (38 per cent) and Jasraj Singh Hallan from Calgary Forest Lawn seat (44 per cent) have retained their seats.

Canada hosts one of the largest Indian diasporas in the world, numbering 1.6 million people, which accounts for more than three per cent of its total population.

The diaspora, whose main concentration is in the Greater Toronto Area, the Greater Vancouver area, Montreal (Quebec), Calgary (Alberta), Ottawa (Ontario) and Winnipeg (Manitoba) has done commendably well in every sector in Canada, according to the information on the website of the Indian high commission in Canada.

The election, which took place during a fourth pandemic wave in Canada, was the most expensive in the country's history, costing some 600 million Canadian dollars, the report added. 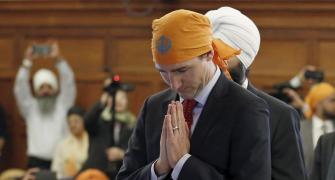 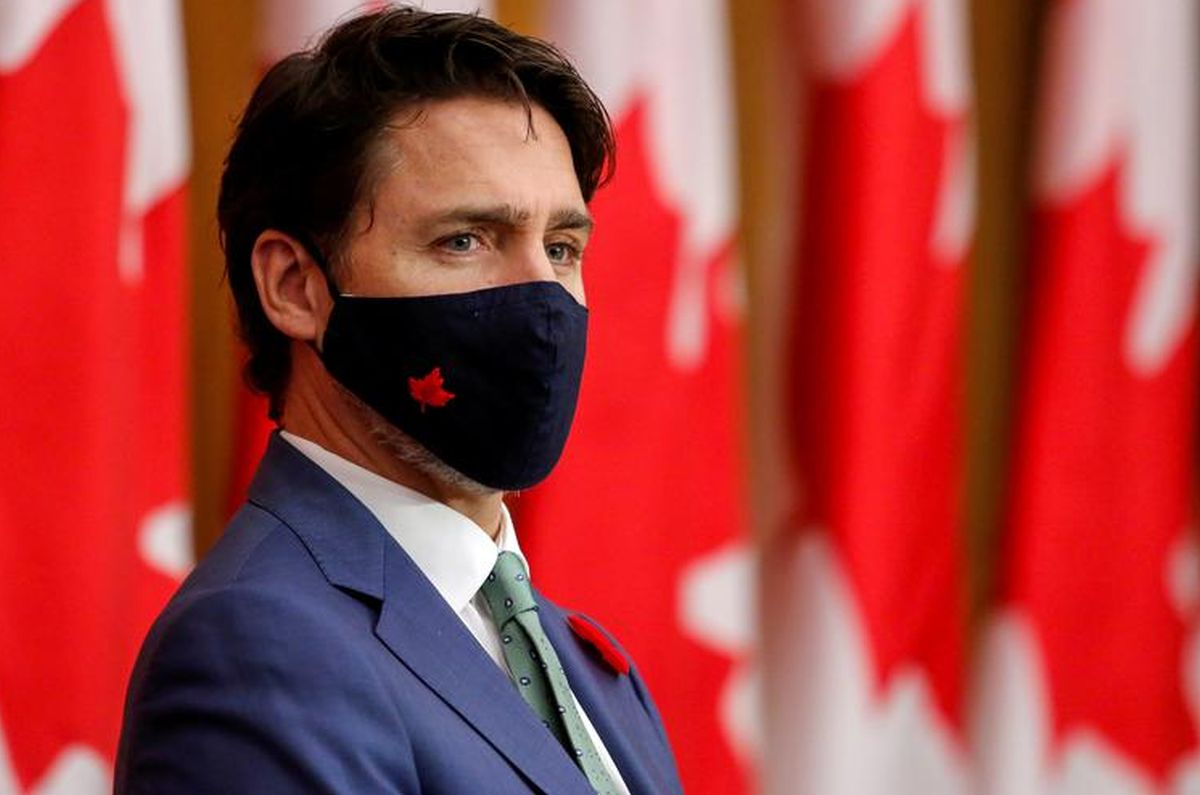 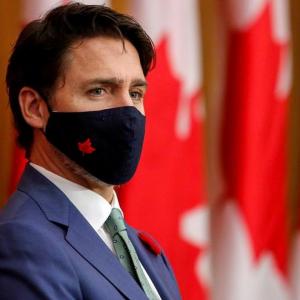