An armed battalion of Delhi Police, comprising around 1,000 personnel, is being deployed in violence-hit areas of Delhi while inter-state borders are being closely monitored, officials said on Tuesday. 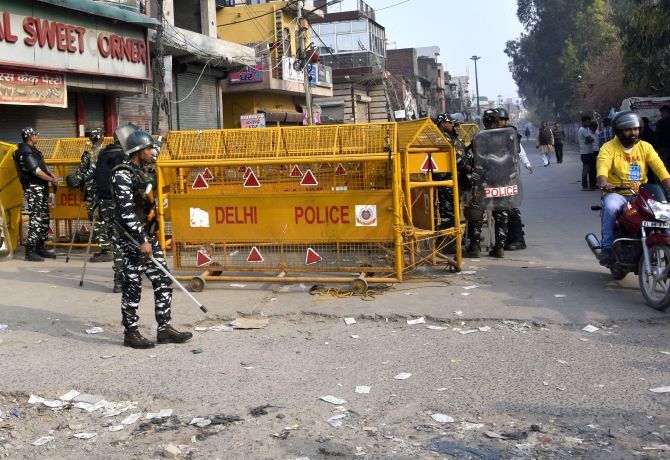 This was conveyed at a high-level meeting convened by home minister Amit Shah and attended by Delhi's LG Anil Baijal, chief minister Arvind Kejriwal and Commissioner of Police Amulya Patnaik among others.

It was also decided in the meeting to enhance police-MLA coordination in the national capital and also reactive peace committees with representatives of all sections of society, religions and eminent local citizens, an official said.

Special officers along with the additional forces are being deployed in violence-hit areas of Delhi where at least seven people, including a policeman, were killed.

An armed battalion of the Delhi Police is being deployed to ensure peace in affected areas, the official said.

Borders of Delhi with Uttar Pradesh and Haryana are being monitored by the police for the last three days and Delhi Police has been taking adequate steps like checks and other precautionary measures, especially in view of the upcoming Supreme Court hearing on the protests against Citizenship Amendment Act at Shaheeen Bagh in New Delhi.

According to professional assessment, the violence in the capital has been spontaneous and the forces have shown maximum restraint and will continue to do so.

The home minister noted that many hoaxes and rumours are being spread, which occupy the resources of the police, and appealed to the public at large and media to communicate responsibly and avoid spreading unverified rumours.

He asked the Police Commissioner of Delhi to depute senior officers in police control rooms so that rumours can be dispelled as quickly as possible.

Shah spoke of the need to re-activate local peace committees and said those committees should include representatives of all sections of society, religions and eminent local persons.

He urged political parties to ask their local representatives to hold meetings in sensitive areas and instructed senior police officers to visit vulnerable police stations at the earliest.

The home minister urged everyone to maintain restraint and rise above party lines to find the solution and that cadres of political parties must be given assurance that the situation is under control.

Shah appreciated the participation of all parties and urged them to maintain restraint and rise above party lines to find the solution and that cadres of political parties must be given assurance that the situation is under control.

He said warnings are being given by the police in response to hate speeches that vitiate the atmosphere.

Feedback has been taken from local representatives and incorporated in further course of action after discussions with the Lieutenant Governor and the Delhi Police Commissioner, another official said.

Shah emphasised on the need to avoid criticism of Delhi Police and said that unnecessary and unwarranted criticism can have a negative impact on the morale of the force.

He said the Delhi Police is a professional organisation and is adequately empowered to be able to decide on the amount of force needed to diffuse tensions where necessary.

In the 70-member Delhi assembly, Aam Aadmi Party has 62 MLAs while BJP has eight.

A head constable was among seven people killed and at least 50 others, including several paramilitary and Delhi Police personnel, were injured as violence spiralled over the amended citizenship law in northeast Delhi on Monday. 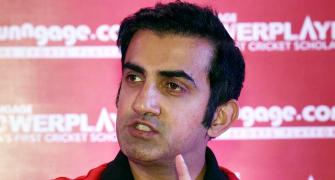 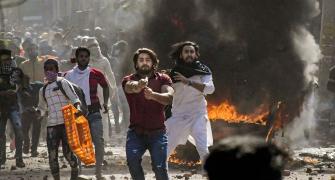