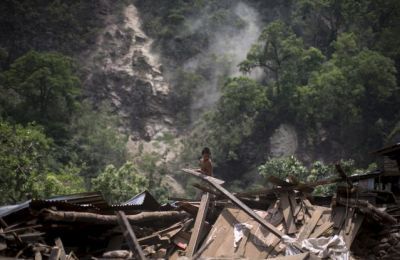 At least 41 people were killed on Thursday in a landslide triggered by heavy rainfall that buried six villages in Nepal’s mountainous northeast, the second major disaster to hit the country after the April 25 quake.

The landslide hit the villages in Taplejung district. Forty one people were killed and eight others injured in the incident, police said. So far 12 dead bodies have been recovered from the site.

The number of casualties may rise as many residents have gone missing. Six villages were swept away in the mudslide.

Nepal Army and Nepal police personnel have been mobilised for carrying rescue operation.

Continuous rain and flash floods in the streams have hampered rescue efforts, police said. The landslide has also obstructed transport services at the Mechi highway.

Landslides are common in mountainous Nepal during the rainy monsoon season.

The Himalayan nation is still recovering from two major quakes and several aftershocks that killed nearly 9,000 people and left a trail of destruction.

Two mild aftershocks were recorded in Nepal on Thursday. A 4.6 magnitude aftershock was recorded at 10:02 am with epicenter at Sindhupalchowk district, near the Tibetan border.

Another 4.1 magnitude aftershock was recorded at 12:26 am with epicenter at Dolakha district, according to the National Seismological Centre. With this, altogether 307 aftershocks have been recorded in the country after the April 25 earthquake. 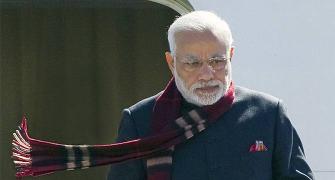 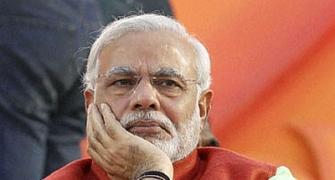 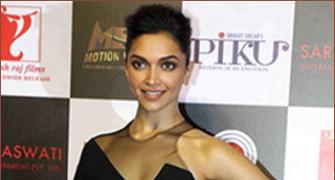 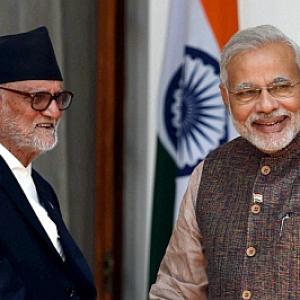 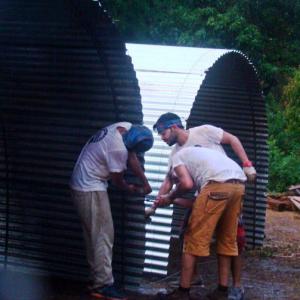