News
Business
Movies
Sports
Cricket
Get Ahead
Money Tips
Shopping
Sign in  |  Create a Rediffmail account
Rediff.com  » News » Why BJP MLAs beat up this MLA in the J&K assembly 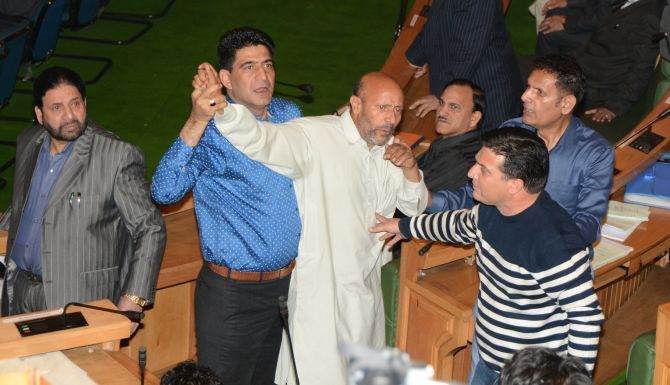 IMAGE: Jammu and Kashmir MLA Engineer Rashid (in kurta-pajama) being taken away after the attack. Photograph: Umar Ganie.

'There is a law in J&K which states that beef cannot be eaten. Rashid openly flouted the law by organising a beef party.'

'I should not have lifted my hand, but whoever eats the meat of a cow, whom we Hindus consider our mother, these things will happen.'

BJP MLA Ravinder Raina on why he led the attack on Sheikh Abdul Rashid in the J&K assembly.

Bharatiya Janata Party lawmakers in the Jammu and Kashmir assembly beat up Independent MLA Sheikh Abdul Rashid also known as Engineer Rashid, on Thursday, October 8, because he hosted a beef party in Srinagar on Wednesday to protest the beef ban in the state.

The man who led the BJP MLAs was Ravinder Raina.

Raina, below, left, tells Syed Firdaus Ashraf/Rediff.com what provoked him to violence in the state assembly.

What was the ruckus in the J&K assembly about?

MLA Engineer Rashid had organised a party where beef was cooked. There is a law in J&K which states that beef cannot be eaten. Rashid openly flouted the law by organising a beef party and hurt the sentiments of Hindus.

But the Supreme Court had stayed the beef ban in the state.

The Jammu bench of the high court had ordered that it (beef ban) must be implemented wholly in the state. The Supreme Court did not revoke Section 298 of the Ranbir Penal Code.

In this section killing of cow progeny and eating beef is not allowed. The Supreme Court only kept on hold the judgment of the high court.

The Supreme Court cannot make laws, it is the J&K assembly that make laws. And in this case there is a beef ban in the state. The right to make the law is with the legislators.

(Note: A bench of Chief Justice of India H L Dattu and Justice Amitava Roy said that in view of the 'conflicting' orders by two high court benches, the Chief Justice would constitute a larger bench to examine all contentions.)

(The Jammu bench of the high court had earlier ordered the enforcement of the ban on the sale of beef in the state, while the Srinagar bench entertained a PIL against the ban and sought explanations from the state government on the validity of the legal provisions entailing this prohibition.) 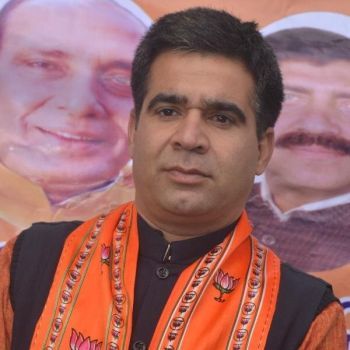 Why did the fight begin between the BJP MLAs and Rashid? Did he provoke you?

Firstly, he organised a beef party. When our MLAs questioned him he said he would organise 1,000 more beef parties. He further stated that he does not believe in this law (banning beef).

So you started beating him up in the House?

Obviously, we all pounced on him and started beating him up.

Your party is in power with Mufti Mohammad Sayeed's People's Democratic Party, so why not arrest Rashid for this act rather than beating him up?

The government did not do anything.

But you could have sorted out this issue peacefully.

I should not have lifted my hand, but whoever eats the meat of a cow, whom we Hindus consider our mother, these things will happen.

Don't you think communal tension in the country is rising because of this beef issue?

What can I do if someone does this kind of hungama (ruckus)?

You could have filed a case against MLA Rashid if he violated the law.

If the police did not arrest him, then what can we do?

Do you feel Rashid was intentionally provoking BJP MLAs?

Yes, he intentionally hurt the sentiments of Hindus. 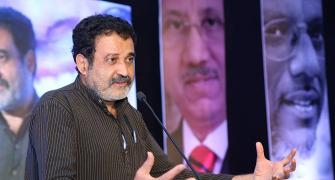 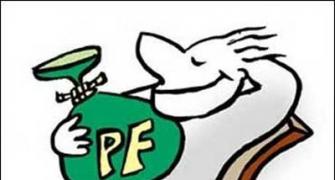 Excess provident fund money has to be returned 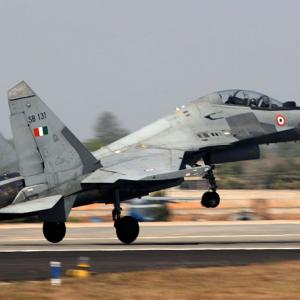 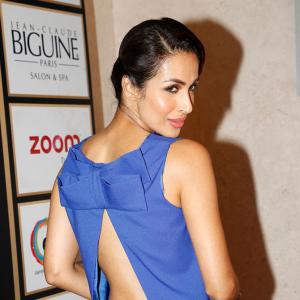