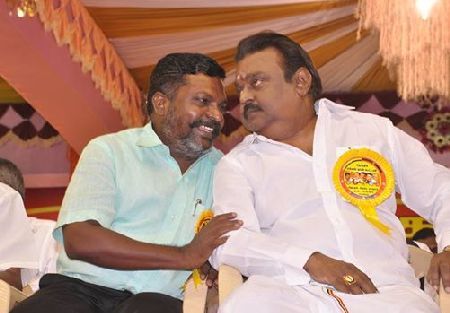 'They plan to purchase votes.'
'We will not purchase people, but win the elections.'
'In our manifesto there are no free gifts. It says what we will do for the people.'

The People's Welfare Front was the first alliance formed in Tamil Nadu for the May 16 assembly election. It initially comprised four parties: The Marumalarchi Dravida Munetra Kazhagam led by Vaiko, the Viduthalai Chiruthaigal Katchi led by Thol Thirumavalavan and the two Communist parties.

Vijaykanth's Desiya Murpoku Dravida Kazhagam joined the PWF later after which G K Vasan's Tamil Maanila Congress came on board. The front has announced that Vijaykanth will be its chief ministerial candidate.

Thol Thirumavalavan, a Chennai lawyer and former MP, took a break from campaigning to speak to A Ganesh Nadar/Rediff.com

The PWF came together on three important points -- abolish corruption, total prohibition and a coalition government in Tamil Nadu.

It will be a successful alliance and we will win. In 1967, history was made by C N Annadurai. He won the elections and threw out the Congress. After 48 years we will make history in this election.

Don't you think that it would have been better if you had also aligned with the Bharatiya Janata Party and the Pattali Makkal Katchi?

We had decided that we will have no electoral alliance with the national parties like the Congress and the BJP.

The PMK is a caste-based party. They have an aversion to Dalits. They take an anti-Dalit stand to polarise voters.

If you win the elections, what would be your priority?

Can prohibition be implemented in Tamil Nadu?

Definitely. Nitish Kumar is doing it well in Bihar, so why not in Tamil Nadu? We will find other sources of income for the government.

How are you going to fight the money power of the bigger parties?

That is the main problem of our alliance. We don't have money like them. They are spending lots of money. We are struggling.

They plan to purchase votes. We are working hard. We are going from door to door. We will not purchase people, but win the elections.

Your party is contesting 25 seats, how many do you think you will win?

We are working for a 100 per cent win record. People need change. The younger generation will vote for us.

Are you confident that supporters of the individual parties will vote for the candidates of other parties in your alliance? Will votes be transferred??

We have very good coordination. The cadres of all the six parties are working hard. They have the influence to win the elections.

We have to capture power. All cadres will work hard to achieve this.

What do you think of the free gifts that have been offered to the people of Tamil Nadu by the last two governments?

In our manifesto there are no free gifts. It says what we will do for the people.

We will have a committee with members from all the six parties. This committee will watch, monitor and give guidance to the government.

There will be public audit of all government action. All student and farmer loans will be paid by the government.

How will you prevent caste riots in Tamil Nadu?

We will bring an act against 'honour killing.' We will implement the SC/ST act. There are no convictions under this act in the past few years. We will not encourage any casteist forces. 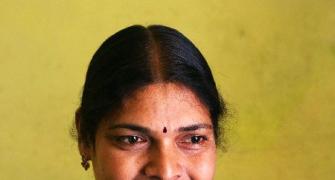 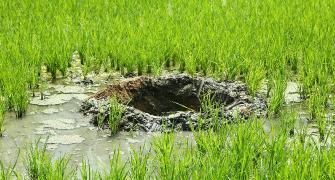 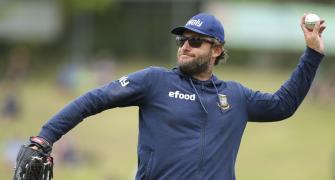 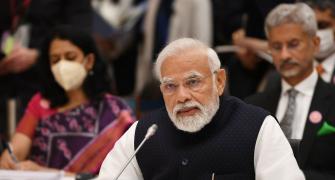 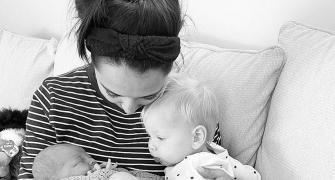 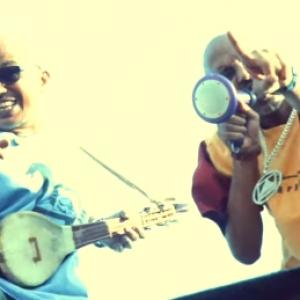 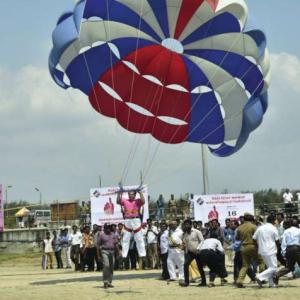