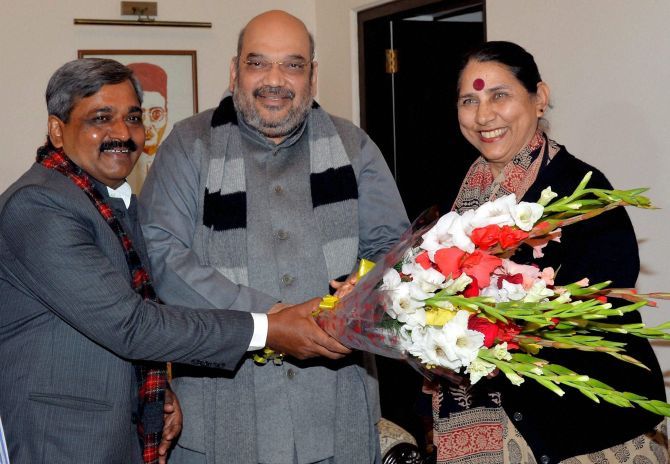 'I left the Congress because everybody is busy in attending to their individual vested interests,' says former Union minister Krishna Tirath, who joined the BJP on Monday.

Cabinet minister in the United Progressive Alliance government Krishna Tirath's sudden decision to join the Bharatiya Janata Party days ahead of the Delhi assembly election has shocked the Congress party.

Tirath, justifies her move, saying that her "repeated attempts to advise and give suggestions at all levels right up to the high command in the Congress failed to get any response," which prompted her to quit the party.

Speaking to Rediff.com contributor Upasna Pandey, Tirath, now the BJP candidate from Patel Nagar in Delhi for the February 7 assembly election, is confident that her performance and position will not be marred by the infighting within the BJP over candidates like herself who are fresh entrants to the party but are being preferred for contesting the election over senior BJP members.

I have left the Congress because there has been a breakdown of discipline in the party and a loss of the core ideology.

There is no controlling mechanism and everybody is busy in attending to their individual vested interests.

There is no mutual respect or proper conduct between junior and senior party workers and leaders.

There is deterioration of even the quality of language used by Congress members.

As a senior leader, what efforts did you make to improve the situation in the Congress?

I tried repeatedly to give advice and share my suggestions and make leaders and my colleagues understand the need for uniting the party.

I also reached up to the high command in the party with my suggestions. There was no real action forthcoming to take corrective measures, to improve discipline in the party.

The Congress was known as the party which has a strong and good ideology, but that is no longer the case. It is the BJP which is showing the way for development and progress.

I have been telling people in the Congress to go to their constituencies, to build a connect with their voters, but the priority is each individual's vested interest.

After all my efforts to draw attention to these concerns in the party failed, I chose to take this decision, which is my right in a democracy.

I believe that (Prime Minister Narendra) Modiji is showing the leadership and vision which we need as a country.

How do you see the views of BJP legislators on women's issues such as having four children among others?

I think these are the regressive personal views of some individuals and we need to focus on progress and development of all segments of society, including women, youth and Dalits.

Do you think opposition in the BJP ranks over the preference being given to new entrants like yourself will affect your electoral performance or work?

I don't think this is the case at all. I think all the people who know me know that I would work for all and I don't believe anybody will have a problem with me.

What after the Delhi elections?

It is for the party leadership to decide me any role. I want to work for the people and that is my only priority.

How do you see the mood within the Delhi Congress party?

I don't want to make any comments, but it may seem that (Delhi Congress chief) Arvinder Singh Lovely is not too happy. 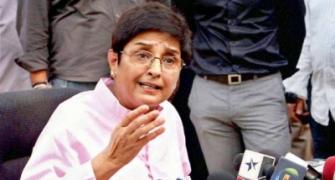 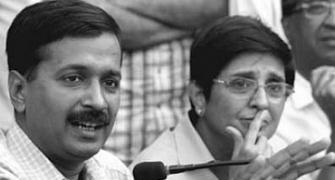 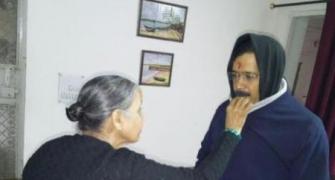 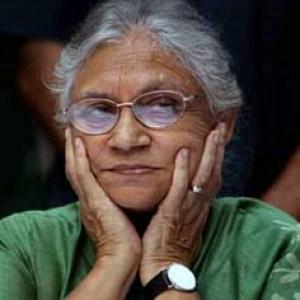 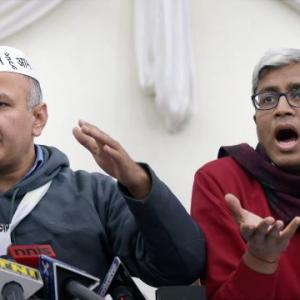