News
Business
Movies
Sports
Cricket
Get Ahead
Money Tips
Shopping
Sign in  |  Create a Rediffmail account
Rediff.com  » News » Rahul has come back with a new style of politics: Sushmita Dev

Rahul has come back with a new style of politics: Sushmita Dev 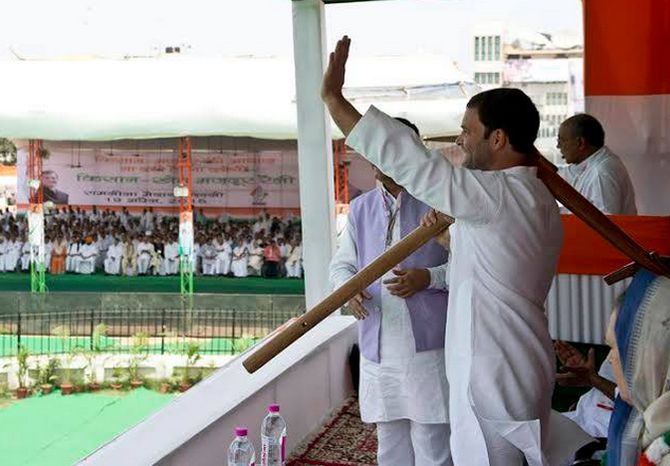 Congress Member of Parliament and party spokesperson Sushmita Dev tells Kavita Chowdhury that party Vice-President Rahul Gandhi's "new kind of politics" has revitalised the party, lifting it from the gloom of the 2014 general elections.

It seems like the land acquisition issue has brought some resurgence for the Congress; giving a boost to the dispirited party as well as being an effective tool to put the Narendra Modi government on the back foot.

There is no doubt that the land bill is an important issue for us. The Congress has always been passionate about it. After all, it was Rahul Gandhi's agitation in Bhatta Parsaul that led to the 2013 United Progressive Alliance land Act. Also, now in the Opposition, the Congress has to focus on issue-based politics. See, since 2014, the National Democratic Alliance government has passed many Bills in Parliament and although we have criticised many of them, we have never taken to the streets to oppose them. But the land bill is not an ordinary issue. It concerns 60 per cent of India's people. The 2013 Act was passed with unanimous consensus but this government did not allow the Act to play itself out.

The Bharatiya Janata Party was on board then. So, what has changed between then and now is their leader. Narendra Modi is the prime minister and his agenda is clearly different; he wants to deliver certain things to the corporate sector. It's a fallacy to say that to oppose this Bill is to oppose industrialisation; an industrialist should not have the power to take away the right to property of a person, especially a farmer. And there is an ulterior motive since there is nothing to show that the 2013 law does not work. The land issue is not just connected to the Congress' resurgence; it affects the country's largest sector - agriculture. And now that the 2013 Act is under threat, the Congress and Rahul Gandhi have taken it up. It's a mass-based issue.

The Congress is going all out to paint the Modi government as "pro-corporate" and anti-farmer. But it seems to have forgotten that several Congress regimes have promoted pro-corporate policies and it was the UPA's scheme of special economic zones that, according to critics, was akin to land grabbing.

Is it not a fact that social-sector spending has gone down, while it is this government that has assured that corporation tax will come down to 25 per cent from 30 per cent over the next four years? Service tax has been revised from 12.36 per cent to 14 per cent. There has not been one pro-poor legislation or even an entitlement scheme that this government has brought in.

The middle class and urban India still seem to be supporting Modi and the BJP. How does the Congress plan to counter this?

There is a marked difference between 2014 and now. Even on a flight to Delhi back then, it was evident that nobody was ready to listen to anything against Modi; they were all praising him. But now, since the Modi government is not delivering, there has been a change of perception. People are realising there is a big difference between their campaign promises and what they are delivering. However small it may be, but the perception has changed.

As a first-time Member of Parliament (MP) you won your seat from Silchar in May 2014 when the Congress was at its weakest nationally. What was the mood like then and how is it now?

When I won in 2014 and came into Parliament, it was like 'I have arrived' but when I looked around, I was wondering if I had arrived at the right time? Everybody in the Congress was disillusioned. As a first-time MP, I think it was easier for me to adjust to 44 MPs than it was for others who had seen far greater Congress numbers. It took us a lot of time to re-strategise and adjust to the new situation, it is but natural. Gradually, shadow committees were formed and so on. I think now we have peaked. With Rahul Gandhi coming to the forefront inside Parliament, things have fallen into place. We are more excited now. Our leader is in the front. Over here, we know what Rahul Gandhi stands for. But a Congress cadre can only get to know about him through public forums. So, when he spoke in Parliament, our cadres even in remote areas got enthused. There are exciting times ahead.

You are a practising lawyer. How difficult is it for young professionals like you in the Congress to have a leader like Rahul Gandhi who works in fits and starts and shows little consistency? There is a lot of talk about transparency and accountability within the party but it seems to stop short of Rahul Gandhi.

Rahul Gandhi cannot be judged by age-old parameters; his style of politics is very different. After the 2014 debacle, he has met 400-500 party leaders and opened up party systems. He has opened them up to criticism, something that has not happened before. He does not fear accountability. And all this speculation about his leave, in hindsight, I think it's the best thing he did. He has come back with a new style of politics. Earlier, he was perceived as reticent but now he is seen as being more aggressive in Parliament. As for the lack of consistency, I think it's just a lack of media coverage. I think it's essential in today's politics to have visibility because politics is a lot about public perception. Rahul Gandhi has been entirely consistent in his work in the organisation. It is just that he has not been visible in the media. He has now spoken in Parliament on net neutrality. It is an issue that young people are concerned about and Rahul Gandhi has given voice to it. 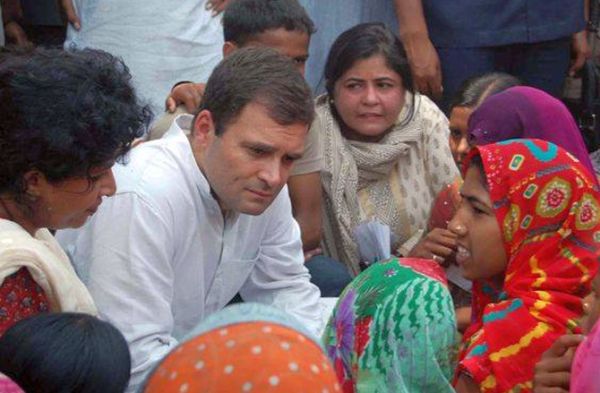 Much has been written about the imminent generational change in the Congress and more of it is likely if Rahul Gandhi takes over the mantle.

When I spoke out against holding elections in the Youth Congress - since it involved the dismantling of village committees - Rahul Gandhi explained to me that this was the one route through which any young, capable person without a political lineage or patronage can make an entry point into leadership. When a young person decides to contest elections - even if a political heavyweight is preventing him from doing so - no one can stop him. It's a more democratic process. He told me that whatever happens we will not give up the election process.

There is this perception of the party witnessing a clash between the old guard and the new guard.

I think it is just exaggeration. If and when Rahul Gandhi takes over, then it will just be a re-positioning. Both Sonia Gandhi and Rahul Gandhi will play equally important roles; it is not a case of either or. All these apprehensions are unfounded.

Should Rahul Gandhi be made the Congress President?

I think he should be made party President as soon as possible. For all practical purposes, he does not have the authority but he has all the liabilities; he has been blamed for every electoral loss. I think he should be given a free hand but when that will happen is not known.

Factionalism is rampant within the Congress state units, be it in Punjab or Haryana. In your state of Assam - one of the few states where Congress in in power - it is in the news for factional infighting.

There is no denying the fact that factionalism is harming the Congress and we have to put our house in order, more so now.The BJP is on the back foot in Assam; whether it is on the land treaty issue with Bangladesh, the Subansiri Dam project or even on the illegal immigrants issue. But, nonetheless, we have to stop infighting within the party to have any stake in coming back to power. 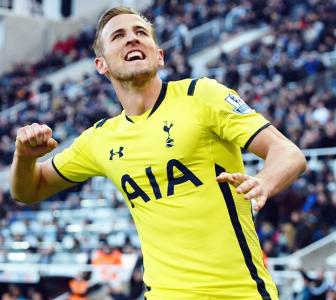 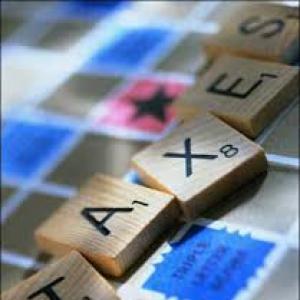 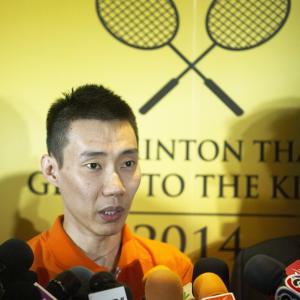