'On India, generals likely to enforce a thin red line on Imran'

'Imran Khan might actually get some initial leeway from the generals to pursue better ties with India -- but not beyond a point.' 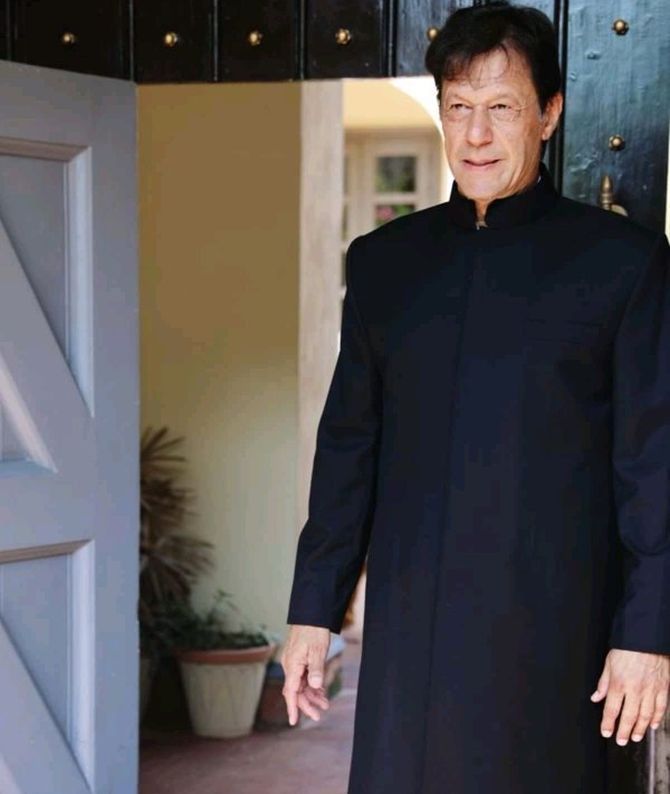 "For all the army's perceived support of Imran Khan, Pakistan's new prime minister does not acknowledge it, does not like being called the army's 'ladla'," says Madiha Afzal, assistant professor at the University of Maryland's School of Public Policy and Non-Resident Fellow at Brookings Institute and author of the well received recent book, Pakistan Under Siege: Extremism, Society, and the State

As Imran Khan took the oath as Pakistan's new prime minister on August 18, Dr Afzal, who was raised in Lahore and Montreal, tells Rediff.com's Archana Masih in an e-mail interview what India, Pakistan and US can expect from the cricketer-turned-prime minister.

What can India expect from the new Pakistan prime minister? Is Imran Khan likely to seek better ties with India? How would he be able to do so in spite of the generals?

Imran has indicated that he wants better ties with India, pleasantly surprising many with his balanced and even warm tone during his victory speech.

He might actually get some initial leeway from the generals to pursue this -- but not beyond a point. They are likely to enforce a thin red line on him.

And he has indicated Kashmir is a key issue -- which, of course, is as intractable as ever.

Do you see any civilian government addressing India's concerns about terror emanating from Pakistan into India?

Unfortunately, no. Nawaz Sharif may have come the closest to this -- and it cost him.

How will Imran's relations with the Pakistan army pan out?

That is the big question. For all the army's perceived support of him, Imran doesn't acknowledge it, doesn't like being called the army's ladla, or favoured one.

And given his personality traits -- he is headstrong -- and his popular mandate, he may very well butt heads with the army.

He doesn't agree with the army's alliance with the US in the war on terror, and he continues to say that.

That being said, his focus really will be domestic, especially early on, and so he is not likely to take on the army on foreign policy explicitly, at least not early in his term. 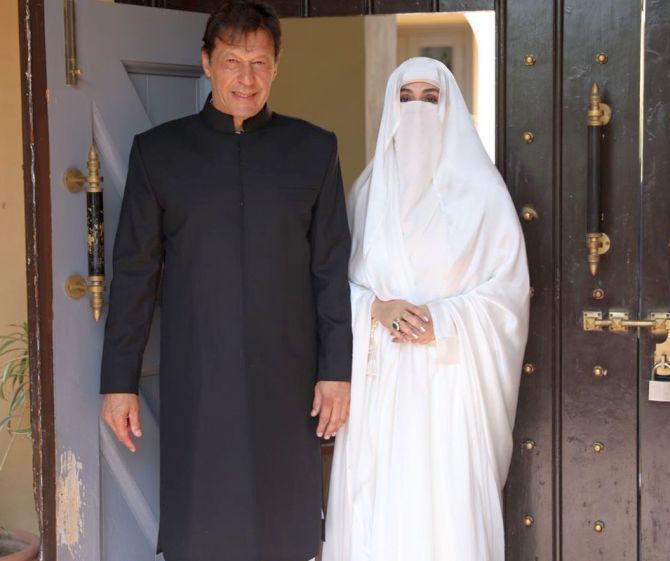 IMAGE: Imran Khan and wife Bushra Bibi before the oath taking ceremony on August 18, 2018.
The third Mrs Khan is an orthodox Muslim who does not show her face to anyone but her husband. Notice her well manicured fingers though!

How has Imran Khan changed politics in Pakistan? What are the reasons that brought him to power?

While Imran has benefited from the unbalanced playing field thanks to judicial and military intervention against Nawaz Sharif, he has also amassed a lot of popularity on his own -- especially through his anti-corruption stance and his tireless campaigning for a 'naya' Pakistan that moves on from the PPP (Pakistan People's Party) and PML-N (Pakistan Muslim League-Nawaz).

He derives his support from a population that believes that the PML-N and PPP have failed them, and who believe in his sincere desire to bring about change.

He has amassed a winning coalition of voters, of whom the young and the urban are a key part -- and given Pakistan's changing demographics, they will need to be a part of any winning coalition in future elections.

Imran Khan wants to improve health, education, economy in an election that saw the worst violence which is a constant threat to Pakistan. How is he going to strike this balance?

Striking a balance will be the key for Imran Khan going forward.

He will likely focus on the economy and Pakistan's debt crisis as his first matters of business -- but as a close second will be tackling corruption and focusing on the delivery of social services.

At least, that's what would be logical -- but given he is untested in national office, we will have to wait and see.

On countering extremism, I don't see him changing the status quo in any significant way.

What are the foremost things Pakistan expects from Imran Khan?

From cleaning up corruption, to delivery of social services including education and health, poverty alleviation, and prosperity in general.

His supporters expect the world from him. Others are, of course, sceptical of his ability to deliver all this.

How will his iconic status as a cricketer, his popularity among women and young people influence his prime ministership and his standing abroad?

It helps him domestically, and in the cricket-playing world which remembers him as a star.

The United States, though, is puzzled by him. America knows him as a conservative anti-American politician, and tends to look at him with deep suspicion.

It will be interesting to see if he can, or cares to, win it over. 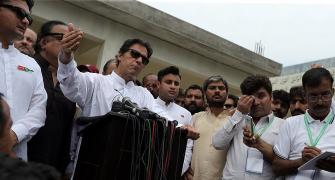 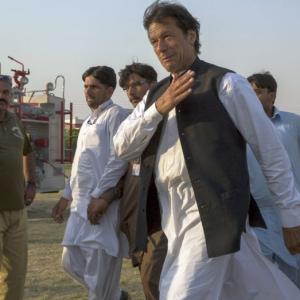