United Kingdom Prime Minister David Cameron, who is on a one-day visit to India, said he was open to meeting all elected leaders including Gujarat Chief Minister and BJP's prime ministerial candidate Narendra Modi.

Speaking to IBN18 Editor-in-Chief Rajdeep Sardesai, Cameron explained why he was not meeting Modi during this visit.

This is a short visit and my first priority was to see Prime Minister Manmohan Singh. Kolkata is a city I have never seen before. I am completing my education of the Indian compass so I am looking forward to the visit.

In time yes, I would like to meet him (Narendra Modi). We have started some relations with Gujarat already. The connection and engagement is there. I'm open to meeting all elected leaders including Narendra Modi.

On the PM’s decision to skip Commonwealth Heads of Government Meet in Sri Lanka:

My view about attending these summits is this is a Commonwealth conference, an organisation of 54 countries…so I believe in helping to lead the organisation. I totally respect the decision of India. I think the advantage of going to Sri Lanka is that it will help me throw light on some of these issues.

On the visa bond issue:

There are two facts to this…Fact one, there is no limit on the number of Indian students that can come to Britain and study. Fact two, having completed your university degree there is no limit on the number of people who can do a job in Britain. If you look at the figures in the recent it tells us there wasn’t much control on whether people were studying. The numbers shot up to around 60,000 in 2009. It came down from that because it is now much clearer that you must be at the university with a degree course and studying. So what we are getting now are more genuine students.

On bilateral ties with India:

Britain and India should be partners of choice; we both want to fight terrorism. The future really excites me about what Britain and India can do together. So I think in a good relationship between countries, you shouldn’t have enormous state visits with vast delegations, in good relations you should be able to drop in, catch up, pick up on a few ideas and have some informal conversations, which I will be doing with Manmohan Singh. 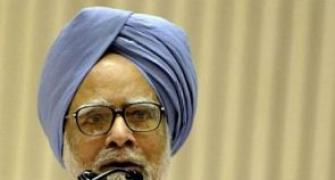 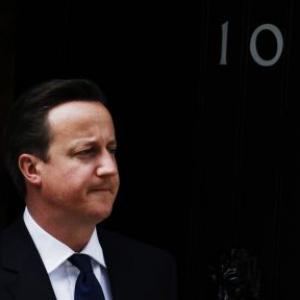 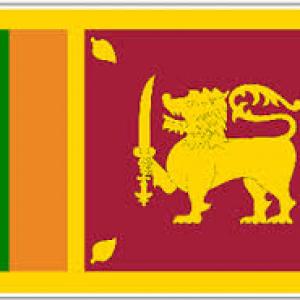