News
Business
Movies
Sports
Cricket
Get Ahead
Money Tips
Shopping
Sign in  |  Create a Rediffmail account
Rediff.com  » News » 'I am not dreaming to be the CM's wife' 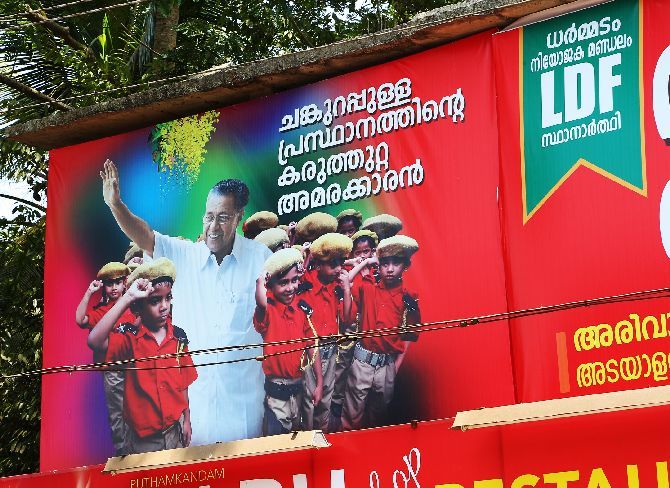 IMAGE: Posters of Pinarayi Vijayan are all over his home town. Photographs: Sreeram Selvaraj for Rediff.com

Pinarayi Vijayan is the most talked about name in Kerala these days and also the most seen face on all the posters for the Left Democratic Front.

Shobha Warrier/Rediff.com visited Vijayan's home in Pinarayi, his village in Kannur district, and met the likely CM's wife Kamala Vijayan, below, left, for an exclusive interview. 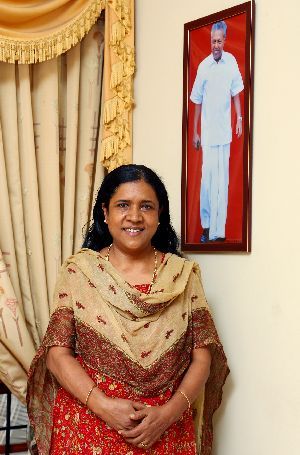 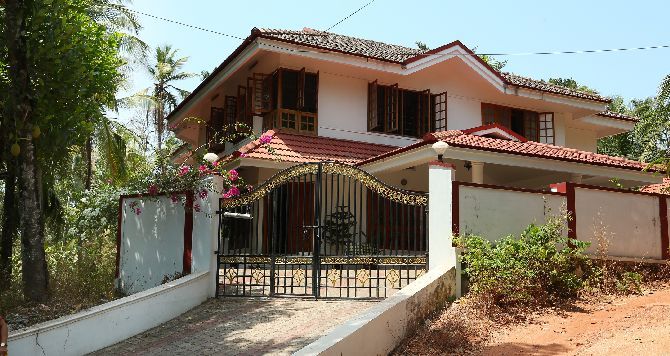 What does he do to relaxa when he is at home?

The talk is that the LDF will come to power and Pinarayi will be the chief minister...

You can't say who is going to be the next chief minister. After the LDF wins the elections, the chief minister will be elected by the MLAs. That is the procedure.

I am confident that the LDF will come to power this time. No other personal thought has come to my mind, and never will.

I am being honest when I say that I have not thought about it. I am not dreaming to be the chief minister's wife.

If he becomes the chief minister, I only look at it as another responsibility, and nothing more than that. 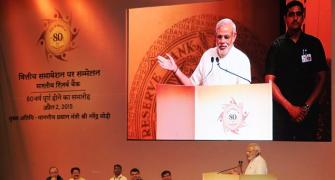 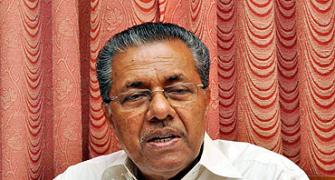