News
Business
Movies
Sports
Cricket
Get Ahead
Money Tips
Shopping
Sign in  |  Create a Rediffmail account
Rediff.com  » News » '1984 was the beginning, followed by 1992 and 2002'

'1984 is important as it is the beginning of the State making war against its citizens in India.'
'Since then, we had the government of the day organising riots or genocide by attacking certain people.' 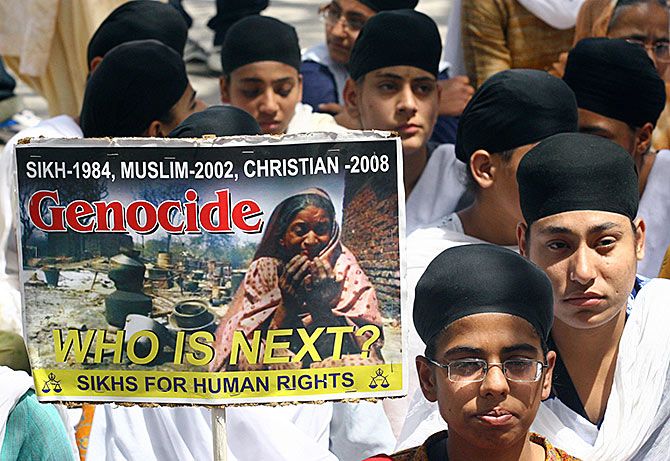 IMAGE: Members of various Sikh organisations stage a protest against Congress leaders who were accused of leading anti-Sikh riots in 1984 in Chandigarh, April 7, 2009. Photograph: Ajay Verma/Reuters

The Delhi high court on Monday, December 17, overruled a lower court's acquittal and sentenced former Congress MP Sajjan Kumar to jail for life for his role in the 1984 anti-Sikh riots that engulfed north India in the wake of then prime minister Indira Gandhi's assassination.

Sajjan Kumar, 73, was convicted in a case relating to the killing of five members of a family in Raj Nagar and the torching of a gurdwara on November 1, 1984, the day after the assassination.

Kumar and six others went on trial in the case in 2010, and he alone was acquitted three years later. The high court on Monday overturned this order and sentenced him in prison for life.

Kumar, a member of Parliament at the time, is the most high profile Congress leader to have been convicted in the anti-Sikh riots that claimed over 3,000 lives.

As many as 10 commissions of inquiry were set up by various governments to probe the violence, with many witnesses submitting signed affidavits alleging the involvement of Congress leaders in abetting and fanning the violence.

The very first conviction in the anti-Sikh riots came on November 15 this year when two men were convicted by a Delhi court.

"The worse thing about 1984 was that the political fraternity came to know that they could get away with something like this (organising riotous acts)," Vikram Kapur, author of 1984: In Memory and Imagination and The Assassinations: A Novel of 1984, tells Syed Firdaus Ashraf/Rediff.com.

It is delayed justice and it should have happened years ago since the evidence was quite overwhelming.

This is just the tip of the iceberg because a lot of people who were responsible for the riots continued to walk free for years and years.

It is good that the judgment has come, but it is sad as it took three decades for it to come.

During your research for your books, did you come across the role of Sajjan Kumar or any other Congress leader in the anti-Sikh riots?

It is pretty well known that the genocide, as I prefer to call it, and not riots, was very well organised.

It was not a spontaneous outpouring where ordinary people took to the streets and started attacking the Sikhs.

On every Sikh home there was a cross drawn with a white chalk on the door and Sikh homes were identified through voter records.

The mob exactly knew (by this) where to attack and whom to attack.

The worst carnage I have written about was in Trilokpuri, Delhi, which was a resettlement colony.

Goondas ram amok and before coming in they cut off the telephone wires so nobody could call for help.

They ransacked the place for two days. They also placed big concrete pipes to block the roads (so nobody could escape).

A lot of local Congress politicians were involved in organising this particular attack, which was well-known.

Many commissions of inquiry were set up, but nothing came out of it for 34 years.

It is obvious. Our political fraternity has got skeletons in their cupboards.

The Congress was not in power for long at the Centre after 1989, but still no justice was done. Other governments had commissions of inquiry, but never really delivered any justice.

The reason was they were hesitant as they (felt) if the miscreants of 1984 were punished, then there would be demands to punish other miscreants of other riots.

The victims didn't have to be Sikhs in those riots, and therefore it took so long to get justice.

My hats off to the people who fought against (the system). They never wavered from their commitment.

Somehow the news then focused on Indira Gandhi's assassination while there was no mention of the violence in the capital and elsewhere.

On television they were showing Indira Gandhi's dead body (in the news) and there was absolutely no mention of the genocide of Sikhs that was going on in various parts of Delhi.

It was done in some cases with active police collusion.

A retired inspector general I would like not to name told me that the police always supports the party in power.

In those days, the Congress was in power and when they were doing this the police did not want to intervene.

In some cases, the police was even sympathising with the rioters.

It went on for three days. Mrs Gandhi was killed on October 31 morning and the attacks started the next day, on November 1.

Neighbourhoods started getting attacked the next day and in a day they (the Congress party) collected an army of goondas.

The carnage was going on on November 2 and 3 with the Indian Army sitting in the barracks and doing nothing.

I believe Sikh soldiers's weapons were taken away by the army as there was fear that they might desert at that time. Nobody was there to protect the Sikhs.

In some cases, neighbours were with the people who were causing genocide and identifying Sikh homes.

A vast majority was silent and not doing anything. That is how 3,000-plus people got killed and there was so much damage to property.

It was only after three days the government of the day woke up and the army started doing flag marches. Curfew was imposed which led to the riots subsiding.

Do you feel it was the Narendra Damodardas Modi government that finally gave justice to the Sikhs?

I would not like to speculate on the motives of the Modi government. I am glad that some kind of justice is coming around.

We never saw justice in other governments and now that it has happened it is a good thing.

Did you come across the role played by any Congress leader in the riots -- Kamal Nath, Sajjan Kumar, Jagdish Tytler or H K L Bhagat, all of whom were accused of involvement?

Sajjan Kumar is the one who was prosecuted actively, and other names have also been mentioned then.

Hartosh Singh Bal, a journalist with Caravan magazine, has written about Kamal Nath and his presence at the Bangla Sahib guruwara. I only know about this from these kinds of accounts.

Of course, talking to the 1984 victims and survivors, they speak of local Congressmen responsible for the riots. Some of them were higher up in the hierarchy (in the Congress party).

1984 is important as it is the beginning of the State making war against its citizens in India. Before that, these things never happened.

Since then, we had the government of the day organising riots or genocide by attacking certain people.

1984 started that trend and that is why it remains important.

In 1984, even upscale Sikhs were attacked. Khushwant Singh had to take asylum in the Swedish embassy. The Swedish ambassador picked him up from his home and took him to the embassy for those three days.

The worse thing about 1984 was that the political fraternity came to know that they could get away with something like this (organising riotous acts).

Do you feel the apology in 2010 by then prime minister Manmohan Singh was good enough?

I think one of the commission reports that was presented during the Manmohan Singh government made a lot of Sikhs unhappy as it said there was not enough evidence.

A lot of people were unhappy, but in one sense it was good as it was a symbolic thing as one of us became the prime minister.

There was no Sikh prime minister in India before that in India and as a symbolic thing it was good, maybe it helped Sikhs to feel more secure with it.

But it is also a recorded fact that justice was not given to the victims of the 1984 genocide during Dr Manmohan Singh's government.

No real action was taken on the ground at that time. 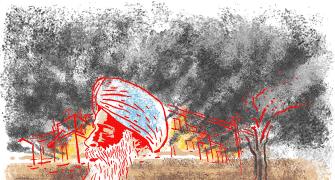 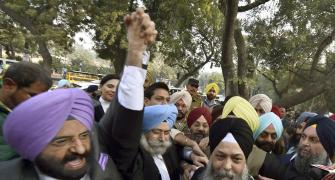 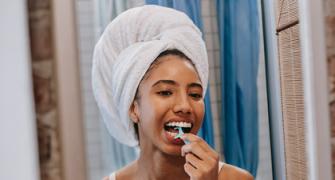 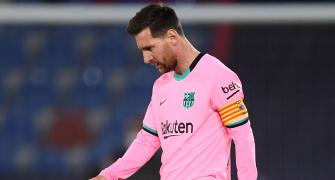 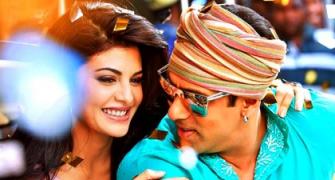 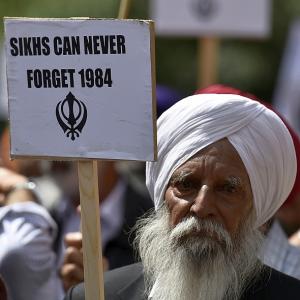 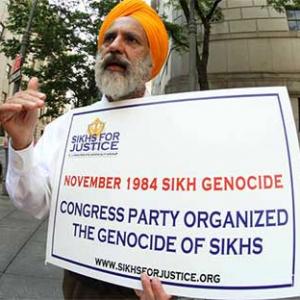