News
Business
Movies
Sports
Cricket
Get Ahead
Money Tips
Shopping
Sign in  |  Create a Rediffmail account
Rediff.com  » News » Why privacy is important and all need it

‘Privacy allows people a space where they can refuse to conform. And it is in that space where liberty flourishes,’ says Gautam Bhatia. 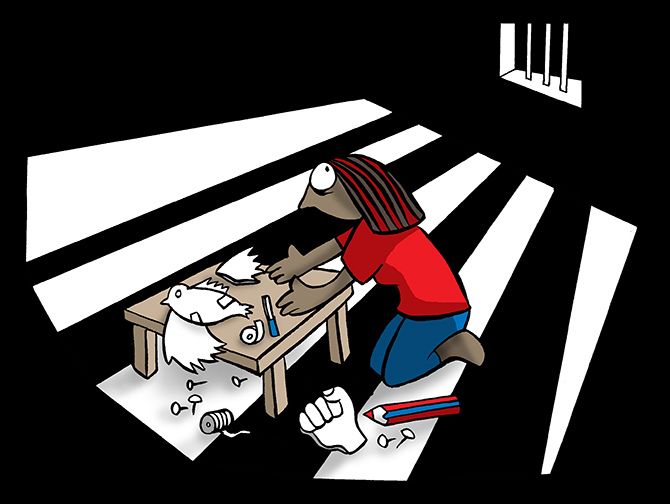 In No Place to Hide, the book that chronicles Edward Snowden’s unmasking of the American mass surveillance regime, the journalist Glenn Greenwald writes that ‘only when we believe that nobody else is watching us do we feel free -- safe -- to truly experiment, to test boundaries, to explore new ways of thinking and being, to explore what it means to be ourselves... for that reason, it is in the realm of privacy where creativity, dissent, and challenges to orthodoxy germinate. A society in which everyone knows they can be watched by the State -- where the private realm is effectively eliminated -- is one in which those attributes are lost, at both the societal and the individual level.’

Fifty-five years ago, Koka Subba Rao, one of the great civil rights judges of the Indian Supreme Court, understood this.

Striking down police regulations that authorised the surveillance of a ‘history-sheeter’ -- including the tracking of his movements -- he held that ‘if a man is shadowed, his movements are obviously constricted... [the] movement of an automation. How could a movement under the scrutinising gaze of the policemen be described as a free movement? The whole country is his jail. The shroud of surveillance cast upon him perforce engender(s) inhibitions in him and he cannot act freely as he would like to do.’

Unfortunately, Justice Subba Rao could persuade only one other judge, out of a bench of six, to join him. His words were words of dissent. The justices in the majority held that surveillance did not physically impede a person’s movement, or his liberty, and therefore (apart from one regulation that authorised the police to enter a suspect’s house at night) did not violate the constitutional guarantees of personal liberty and the freedom of movement.

Justice Subba Rao’s insight -- that the impact of surveillance did not leave perceptible traces in the physical world, but worked insidiously upon the minds of its targets, channeling their actions, their movements, their associations, and their very thoughts into preset grooves and patterns, killing dissent and heterodoxy, and imposing a stifling, psychological conformism upon society -- remained a cry in the wilderness until finally, a nine-judge Bench of the Supreme Court resurrected his view and made it the law of the land.

Tucked away within the 597 pages of a mammoth verdict (spanning six separate opinions), we find the following observation by Justice Dhananjaya Chandrachud:

‘Individual dignity and privacy are inextricably linked in a pattern woven out of a thread of diversity into the fabric of a plural culture.’

This is not mere rhetoric. A few lines before this, Justice Chandrachud referred to the individual’s right to ‘stand against the tide of conformity in creating a zone of solitude.’

In his separate opinion, Justice Jasti Chelameswar warned of ‘attempts by governments to shape the minds of subjects... conditioning the thought process by prescribing what to read or not to read... what forms of art alone are required to be appreciated leading to the conditioning of beliefs.’

Justice S A Bobde defended the idea of a ‘zone of internal freedom in which to think.’ And perhaps most bluntly of all, Justice Sanjay Kishan Kaul observed that ‘knowledge about a person gives a power over that person... privacy is key to the freedom of thought.’

Privacy is important not because people have something to hide, but because privacy gives people a sanctuary where they can think, be, and live, in opposition to the dominant cultural, social, and political norms of the time.

Privacy allows people a space where they can refuse to conform. And it is in that space where liberty flourishes, the liberty to fashion alternative ways of life, which -- ultimately -- form and take shape in the public sphere, allowing society always to renew itself.

As Meenakshi Arora, one of the senior counsels for the petitioners observed during oral arguments, to live without privacy is akin to living under the shadow of a perpetual, general warrant in your name, issued by the State.

And such a perpetual warrant can only produce the kind of conformity that Justice Robert Jackson, the great American judge, likened to the ‘unanimity of the graveyard.’

Of course, a private space, a space of sanctuary, makes sense only if people are free enough in their lives to access it. And it is here that the judgment offers us a second important insight.

Feminist scholars have long argued that by walling off spaces (such as the home) and institutions (such as marriage) from public scrutiny, the concept of privacy shields their exploitative character, and stymies any possibility of egalitarian reform.

In his judgment, Justice Chandrachud makes a serious effort to engage with these concerns, observing that any formulation of the right to privacy must account for women’s rights within the home and the ‘private sphere’.

Constitutional law, therefore, cannot treat the home or the marriage as a sacred space, immune from norms of equality and autonomy: Indeed, personal autonomy, vesting in each individual, must be at the heart of the right to privacy.

Will these observations have any impact? We shall soon know, as the Delhi high court hears a petition challenging the constitutionality of the marital rape exception, a classic case that pits the sanctity of private spaces (the home, the family, and marriage) against the decisional autonomy of women.

It is only through such concrete cases that, over time, the Supreme Court’s right to privacy judgment will begin to make a genuine difference to the lives of the citizens whose inheritance it has now become.

The writer is a Delhi-based lawyer and legal writer, who was one of the lawyers for the petitioners in this case. Views are his own. 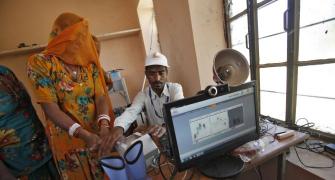 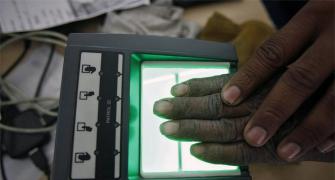 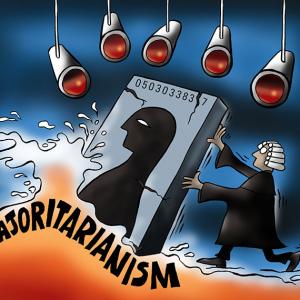 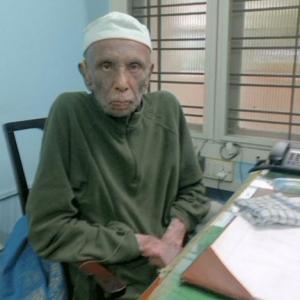